The Asian Affairs > Blog > ASEAN News > PRRD is convinced ASEAN will prevail in its battle against Covid-19. 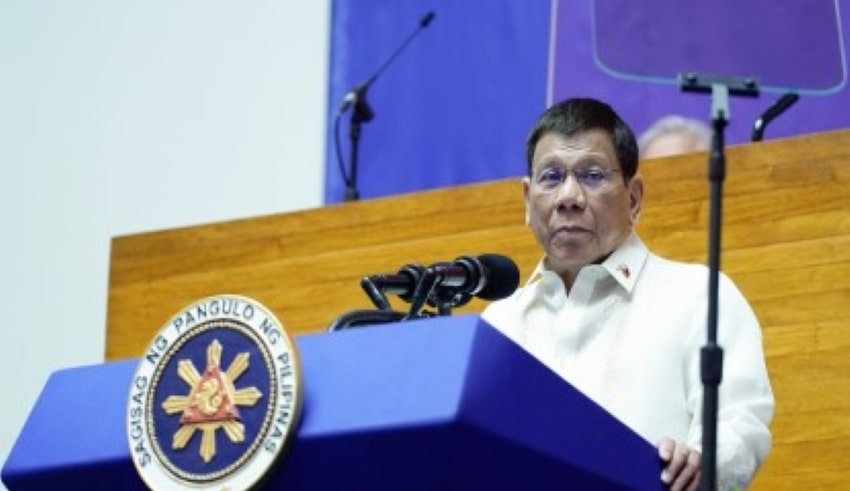 President Rodrigo Duterte is confident that the Association of Southeast Asian Nations (ASEAN) would overcome Covid-19, just as it has overcome many obstacles in the past.

Duterte made the statement as ASEAN marked the 54th anniversary of its foundation.

He said that the ASEAN member nations are no strangers to adversity, adding that the regional bloc’s ties of amity and solidarity have always carried it through.

In an official statement late Sunday, he said that regardless of the challenges the bloc face as the Covid-19 pandemic enters its second year, he is certain that ASEAN will triumph, as it has achieved numerous times over the years.

He expressed his confidence that ASEAN member nations will overcome their present difficulties.

He also went on to say that ASEAN will continue to rise to the region’s difficulties and lead with a renewed sense of purpose and an even stronger dedication to the values of peace, freedom, and prosperity.

He highlighted the necessity of collaborating to accomplish their common objectives.

He added that as they celebrate joint accomplishments and reflect on how far they have come as a community, may it never be forgotten nor underestimated how much stronger the bloc is when it works together.

Duterte also lauded ASEAN as Southeast Asia‘s “preeminent regional organization” and “one of the most successful organizations in the world.”

According to him, the establishment of ASEAN in 1967, amid a time of great power competition and tensions, was a brave, visionary move toward the region’s lasting peace and shared prosperity.

He further stated that ASEAN is an “indispensable organization” for promoting and preserving peace and security in the Asia-Pacific region as well as an “important economic center,” contributing to global growth and development, citing its large market and active workforce.