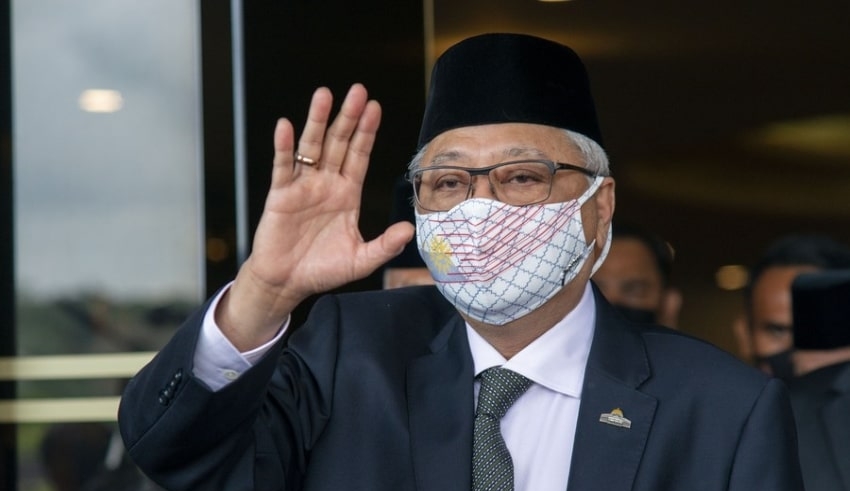 Datuk Seri Ismail Sabri Yaakob was appointed Malaysia's ninth prime minister, after the Yang di-Pertuan Agong determined that he had the backing of 114 MPs, or a simple majority.
(C) xinhuanet

Datuk Seri Ismail Sabri Yaakob was appointed Malaysia’s ninth prime minister, after the Yang di-Pertuan Agong determined that he had the backing of 114 MPs, or a simple majority.

Ismail Sabri is perhaps the country’s most surprising prime minister to date, having risen to prominence as the Opposition leader after the resignation of UMNO president Datuk Seri Ahmad Zahidi Hamidi.

The Constitutional Changes Has an Unexpected Impact in the Parliament

He will also be the first UMNO prime minister who is not also the party’s president, since Ismail Sabri is just one of the party’s three vice-presidents.

He is, however, no stranger to governance, having served in seven Cabinet posts since 2008.

Although Ismail Sabri served as Malaysia’s deputy prime minister for the shortest period of time — 40 days, from July 7 to August 16, when the Cabinet quit – the UMNO vice-president has a lengthy history in administration.

He initially held a ministerial post in 2008, when he was appointed youth and sports minister by former Prime Minister Tun Abdullah Ahmad Badawi.

Ismail Sabri served as agriculture and agro-based industries minister from 2013 to 2015, and then as rural and regional development minister (2015 to 2018).

Among his most noteworthy activities during this time period were his efforts in 2014 and 2015 to liberate farmers from middlemen, organizing major campaigns to free about 580 farmers’ markets countrywide in what he dubbed a “jihad against the middlemen.”

However, after the victory of Pakatan Harapan (PH) in the 2018 general elections, Ismail Sabri was temporarily removed from all ministerial positions, but he was quickly named Opposition Leader in March 2019.

Ismail Sabri’s career has also been a source of contention. In 2015, he urged Malaysians to boycott Chinese companies in order to force them to cut prices in response to dropping oil prices.

Later same year, he suggested the establishment of a “Low Yat 2” — a reference to the well-known electronics mall Low Yat Plaza in Bukit Bintang — dedicated to Malay merchants exclusively.

Ismail Sabri graduated from the University of Malaya with a Bachelor of Laws degree. He has been the Bera Member of Parliament since 2004, unbeaten.