The Asian Affairs > Latest News > Geo Politics > Newly appointed Prime Minister should submit himself to a vote of confidence in Parliament. 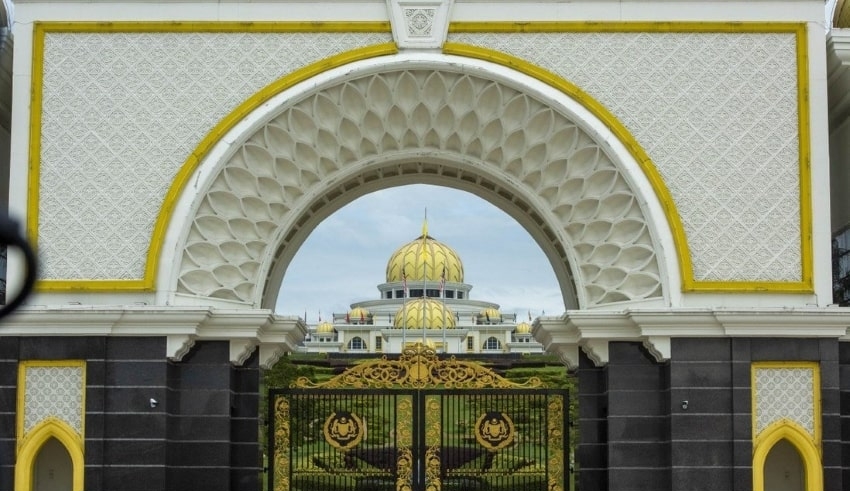 Malaysia is yet to learn who its ninth prime minister will be, the Yang di-Pertuan Agong has reminded the person who will be chosen to face a confidence vote in the Dewan Rakyat once the appointment is announced.
(C) scmp

In Kuala Lumpur, while Malaysia is yet to learn who its ninth prime minister will be, the Yang di-Pertuan Agong has reminded the person who will be chosen to face a confidence vote in the Dewan Rakyat once the appointment is announced. This happens on August 18, 2021.

He said in a statement today that His Majesty also directed that the Prime Minister, who was appointed pursuant to Articles 40 (2) (a) and 43 (2) (a) of the Federal Constitution, submit a motion of confidence to the Dewan Rakyat as soon as possible to legitimize the fact that he gained the trust of the majority of Dewan Rakyat members.

Additionally, Ahmad Fadil said that the Agong reminded all 220 MPs to submit their statutory statements on their personal preference for prime minister to Istana Negara by 4 p.m. today.

Datuk Indera Ahmad Fadil Shamsuddin said that His Majesty further stated that the declaration letter is meant to help Him in appointing a member of the Dewan Rakyat who, in His Majesty’s view, would gain the trust of the Dewan Rakyat’s majority members, as called for in Federal Constitution Article 43 (2) (a).

Additionally, the comptroller stated that Sultan Abdullah and Deputy Agong Sultan Nazrin Muizzuddin Shah of Perak recently met with the Chief Secretary to the Government, both the Speakers of the Dewan Negara and Dewan Rakyat, the Attorney-General, and political leaders from Umno, DAP, PKR, Bersatu, PAS, Amanah, Warisan, Pejuang, and Gabungan Parti Sarawak.

Prior to concluding yesterday’s audience, His Majesty reminded the leaders and representatives of the major political parties that, in the interest of fostering harmony, the successful member of the Dewan Rakyat should lend a hand to the unsuccessful, and all parties should be prepared to work cooperatively.

He said that the winner does not really win, and the loser does not actually lose.

He has not yet called a vote of confidence in the Lower House, as he planned to do next month. Tan Sri Muhyiddin Yassin resigned as eighth Prime Minister two days earlier, stating that he no longer felt he had a majority in Parliament, despite the fact that he did.