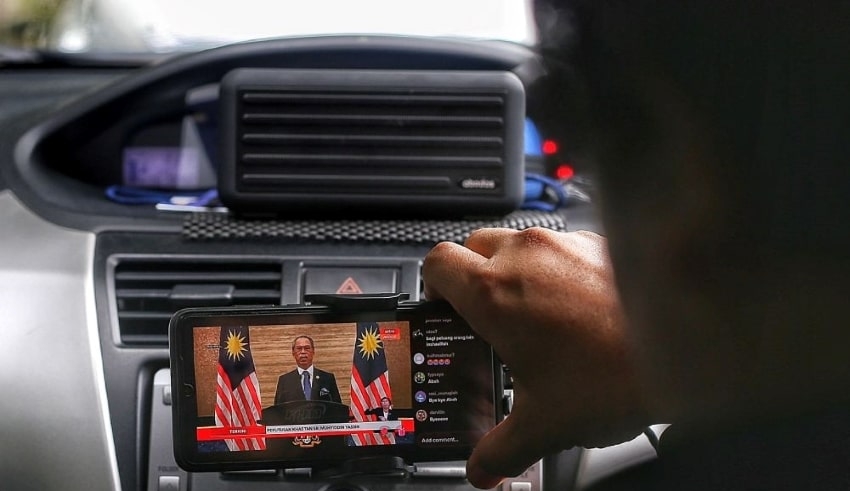 Tan Sri Muhyiddin Yassin stated today that he was unable to rescue his Perikatan Nasional (PN) administration due to alleged power-hungry individuals from certain sectors.

Muhyiddin stated in his national speech announcing his resignation as prime minister that he had attempted many methods to preserve the coalition but had ultimately failed.

According to the Pagoh MP, he tried many things until the last possible moment to preserve the PN government, at least until the task of managing the pandemic, the vaccination drive, and economic recovery became available.

However, these efforts failed because there were parties that were more concerned with gaining more power more than prioritizing the lives and livelihoods of the people.

“To me, what happened is Allah’s will, which is an episode in the history of my political struggles,” he added.

Muhyiddin then remembered being dismissed as deputy prime minister at the height of the 1Malaysia Development Berhad (1MDB) controversy for refusing to participate in the wrongdoing that was occurring at the time.

He said that he fought, made sacrifices, and Allah elevated the dignity of his efforts until he was given with the responsibility of leading the country as Prime Minister.

He added that it is fated however that this will be his last day as Prime Minister, which according to him, he accepts as God’s will.

Muhyiddin became the country’s shortest-serving prime minister, after a grueling and fractious power struggle with UMNO that has shattered the PN coalition.