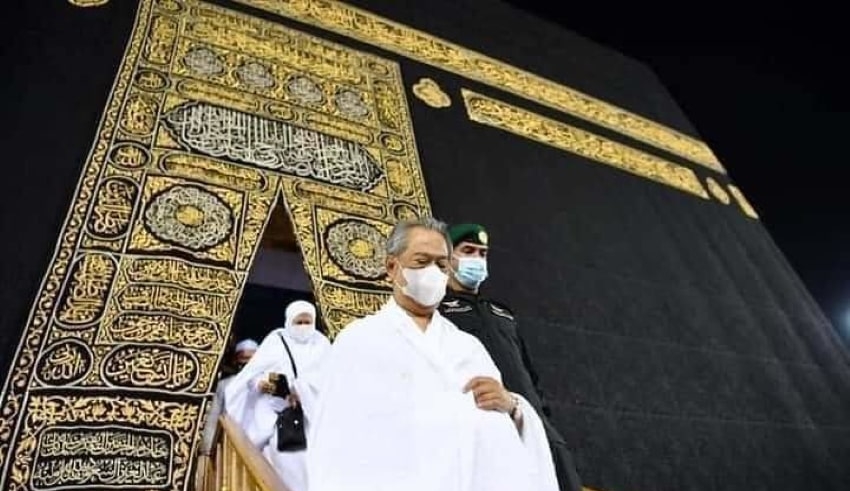 However, the Opposition coalition responded in a statement by pledging a “better strategy” for people affected by the Covid-19 outbreak.

Enable the vote of conscience for the 2021 budget, says Umno Vice-President

There is No Clear Direction for the Economic Recovery

The PH Presidential Council said in a statement that PH has decided to refuse all Muhyiddin’s insincere proposals, which should have been made earlier rather than towards the conclusion of his political career.

They added that the priority should be to save the people, not his political career.

“We are convinced that we can afford to give a better strategy, particularly in dealing with the Covid-19 crisis, restoring the economy, and protecting the people and their livelihoods.”

The PH Presidential Council also stated that Muhyiddin’s recent speech was a clear admission that he had lost most of Dewan Rakyat’s backing.

According to the presidential council, this necessitates the execution of Article 43 (4) of the Federal Constitution, which in this situation forces him to quit, adding that this is the first time in Malaysian history that a prime minister has acknowledged to losing majority support while publicly soliciting assistance from the Opposition bloc.

It further stated that this is the first time a prime minister “without legitimacy” has provided “blatant corruption” in a “live” television broadcast in front of all the Malaysians.

The presidential council asserted that when Muhyiddin said, ‘there is no other MP who can prove that he has majority support in the Lower House,’ he obviously turned his back on the functions and powers of His Majesty the Yang di-Pertuan Agong as Head of State as outlined in the Federal Constitution, particularly Article 43 (2) (a) of the Federal Constitution.

Previously, Muhyiddin had given the Opposition bloc a chance to work together following a scheduled motion of confidence in Parliament. In a special address, the Pagoh MP stated that following the confidence vote, there would be a more stable and inclusive administration that values bipartisan participation in dealing with the pandemic.