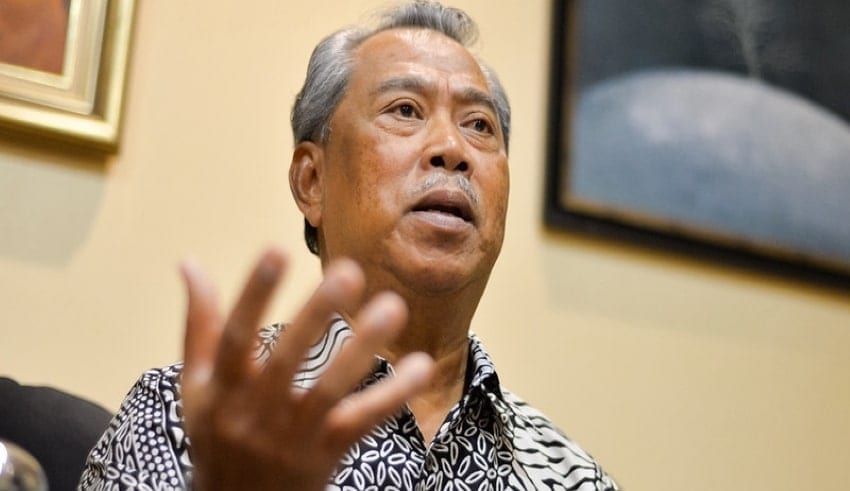 After the coronavirus pandemic, the federal budget tabled by the Muhyiddin Yassin administration lacked a clear path for economic growth.
(C) Flickr,Malaysiakini

After the coronavirus pandemic, the federal budget tabled by the Muhyiddin Yassin administration lacked a clear path for economic growth, as many bipartisan demands made by the opposition remained unmet in the budget.

Their critiques raise the issue of whether the opposition, as the Malaysian King has consistently called for, would back this so-called Unification Budget. Opposition leader Anwar Ibrahim said the government’s revenue forecast was worrying and the biggest drawback of the RM322 billion budget, proposed by Finance Minister Tengku Zafrul Aziz, is its lack of vision for an economic recovery strategy.

In a series of tweets, Mr. Anwar’s Parti Keadilan Rakyat counterpart, MP Wong Chen, pointed out that some of the six demands put out by the Pakatan Harapan opposition coalition were not entirely fulfilled by the government. Senator Liew Chin Tong of the Democratic Action Party, a former deputy minister, shared that he wished the government had been bolder in generating jobs through the budget.

Six primary suggestions to be included in the budget were made by PH, and DAP Secretary-General Lim Guan Eng had previously cautioned that his budget support relied on the inclusion of the recommendations, including the reintroduction of a detailed bank loan moratorium.

Also, Umno, a member of the Perikatan Nasional coalition of Prime Minister Muhyiddin, made a related appeal to extend the loan moratorium.The budget proposed, however, included only provisions for direct loan aid focusing mainly on families with low incomes. 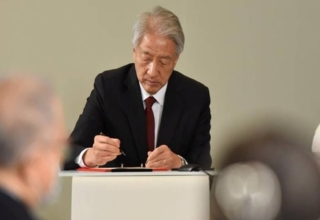