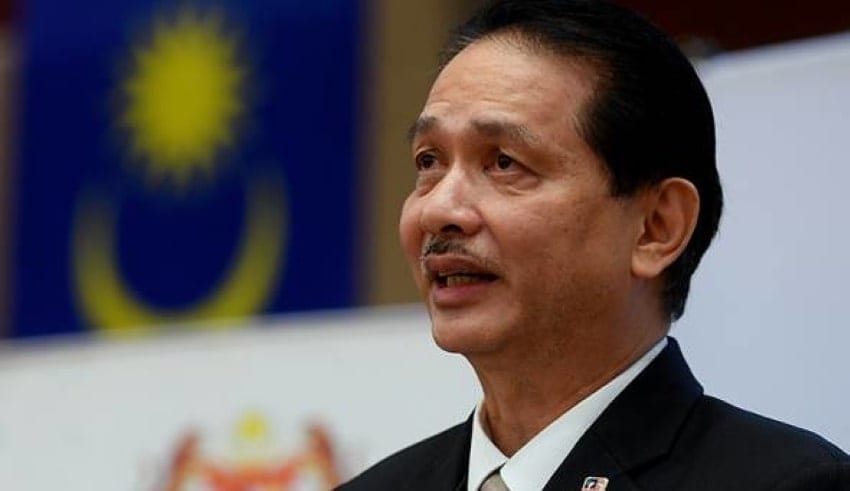 In response to Bintulu MP Datuk Seri Tiong King Sing ‘s allegation of the former fearing death for not being on the front lines of the Covid-19 war, Health Director General Tan Sri Dr Noor Hisham Abdullah shared that death is imminent.

Dr Noor Hisham waved off Tiong ‘s comment at his press conference saying he acknowledged the fact that death does not discriminate. In fact, there is no doubt about them being scared of death. Since it is not a matter of going down to the field or not. Even Muslims agree that death will happen anytime and wherever.

He also added that back in August, he had visited Sabah hospitals to review the state ‘s readiness for an election in the middle of the pandemic. Earlier today in Parliament, while discussing the Budget 2021 Bill, Tiong reported that during the Covid-19 era, Dr Noor Hisham had barely visited his constituency. He then asked aloud whether death was dreaded by the latter and whether it was the cause for his absence.

Inferring that this could be an indication of failure at the Ministry of Health, Tiong, who is also president of the PDP, asked whether the job of Dr. Noor Hisham was merely to read the news on a regular basis. He also wondered why, despite being a Covid-19 hotspot, the D-G has yet to encounter frontlineers in Sabah.

On the other hand, Jelutong MP RSN Rayer from DAP came to Dr Noor Hisham ‘s defense, resulting in the former being kicked out of the Dewan Rakyat after refusing to take his seat as ordered by Datuk Seri Azalina Othman.