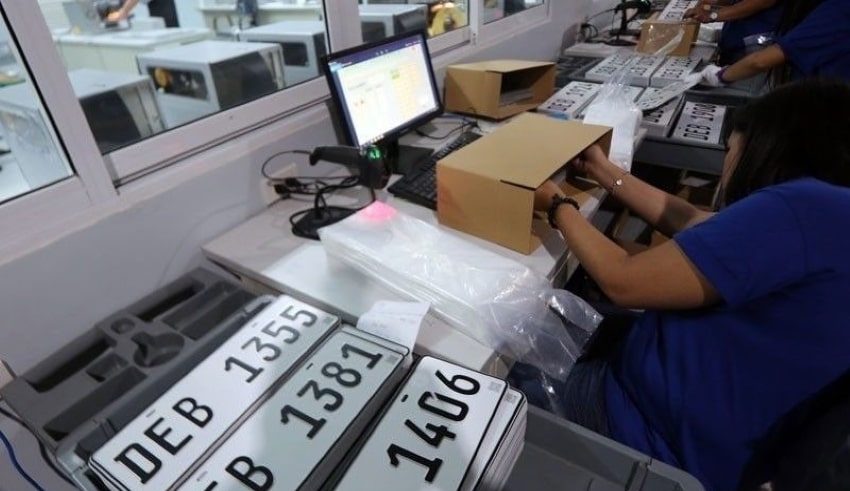 DOTr said in a statement that the mentioned backlog in plate manufacturing is attributable to the LTO’s lack of fund.

It stated to keep in mind that the LTO, like any other national government agency, remits all its collected income to the National Treasury. As a result, it must request a budget allocation from the national government to cover all its programs and operations.

According to the DOTr, the LTO has sought a budget allocation of P2.616 billion for 2022 in order to fulfill the demand for 16 million license plates by June 30 of next year.

The DOTr added that the contract mentioned in the COA report was signed in 2014 between the then-Department of Transportation and Communications and PPI-JKG Philippines, Inc. for the procurement of 5.2 million pairs of motor vehicle plates and 9.9 million motorcycle plates to meet LTO license plate requirements until 2017.

Over four million sets of motor vehicle plates and over 7.2 million motorcycle plates were not supplied.

The DOTr said that the LTO’s payment to the PPI-JKG was denied by the COA in 2015.

The DOTr further stated that the payment to the supplier had to be halted due to the COA disallowance, which resulted in the suspension of the LTO’s manufacture and distribution of license plates.

Following a review by various MPs, the Supreme Court imposed a temporary restraining order on the issuance of the manufactured plates.

According to the DOTr, when the present administration assumed office in 2016, it was met with a backlog of millions of license plates in manufacturing and delivery.

The disallowance notice was withdrawn in 2018, with a new contract was won through public bidding in the same year for the restoration of the LTO plate-making factory, which can manufacture more than 5,600 plates in an eight-hour shift each day. It said that the LTO began issuing motor vehicle license plates registered in July 2016 in 2018, adding that it is working with the LTO to avoid license plate backlogs from recurring.