The Asian Affairs > Malaysia > Enable the vote of conscience for the 2021 budget, says Umno Vice-President 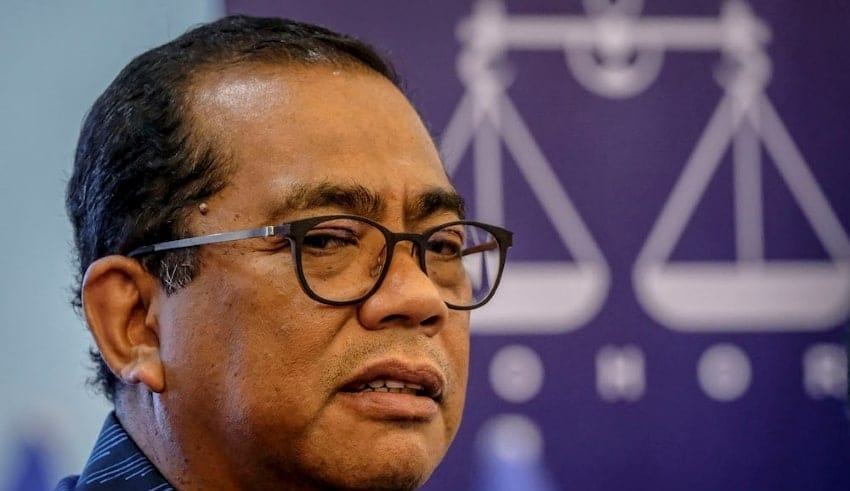 Each MP should be given the opportunity to help, reject or indeed withdraw from voting on the 2021 Budget, Datuk Seri Mohamed Khaled Nordin said
(C) Malay Mail

KUALA LUMPUR, Nov 21- Each MP should be given the opportunity to help, reject or indeed withdraw from voting on the 2021 Budget, Datuk Seri Mohamed Khaled Nordin said today as officials wrangle at RM 322.5 billion over Malaysia’s biggest investment plan.

The Umno vice-president and a former MP proposed the proposal as an alternative to the bloc voting convention, saying that for the sake of the welfare and public interests of the country, Malaysia must begin to shift towards fostering bipartisan democratic practices.

He added that the support of an en bloc parliamentary motion does not necessarily represent a party’s strength.

Instead, he said the party would be seen as unable to generate fresh ideas or as having the liberty to articulate new democratic positions.

The mammoth 2021 Budget tabled on November 6 marks the first national spending planning under the leadership of Prime Minister Tan Sri Muhyiddin Yassin by the Perikatan Nasional (PN) coalition and was dressed as a Covid budget.

Voting next week is scheduled to take place.

Despite calls from the Yang di-Pertuan Agong to do so and a recent survey by the Institute of Strategic Analysis and Policy Research showing 68 percent of Malaysians hoping to fix rising unemployment and other economic issues in the Covid-19 pandemic, opposition MPs as well as some government backbenchers have suggested that they might not support the budget.

Others including former Prime Minister and Pekan MP Datuk Seri Najib Razak, have provided the government with conditional support to amend certain clauses in its proposed budget.

Disputes pitting Umno party members against each other have erupted as a result in the public domain.

Datuk Seri Shahidan Kassim, president of the PN Backbenchers Club, came under fire from his own Umno colleagues after he made a broad remark portraying government MPs who opposed the Budget as “betraying” public confidence.