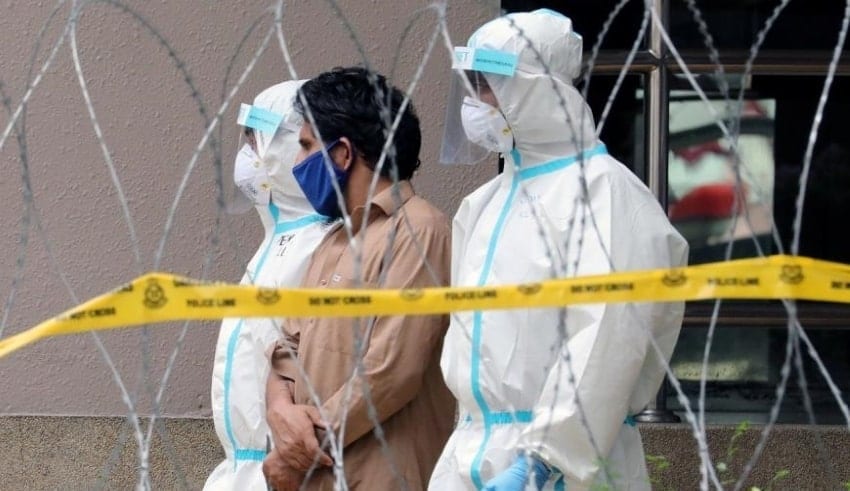 The Home Ministry of Malaysia announced that 756 children, including 326 from Myanmar who are detained without parents, were held in immigration detention centers nationwide as of Oct 26, 2020. Since Aug 2019, Malaysia has refused entry to immigration facilities to the United Nations Office of the High Commissioner for Refugees (UNHCR), leaving the organisation unable to assess if those children and others detained have already been confirmed to be refugees or are entitled to refugee protection

It is appalling that Malaysia keeps so many children in overcrowded and unsanitary detention centres, mostly without parents or guardians, said Phil Robertson, Asia’s deputy director. This helpless children, including those who have possibly escaped massacres in Myanmar, should be provided for and not punished as criminals.

For immigration purposes, the UN Convention on the Protection of the Child (CRC), of which Malaysia is a member, forbids the detention of minors. A 2019 UN global research on children deprived of freedom found that detaining children exacerbates chronic health problems and induces new ones, including anxiety, depression, post-traumatic stress, and suicidal thoughts, even though detention conditions are good.

#Malaysia is detaining 756 migrant children in immigration detention nationwide and barring UNHCR access. Children should never be held in detention for immigration reasons.

Detention also places them at risk of sexual harassment and exploitation, including in nations where children of unrelated parents do not have to be arrested. Furthermore the UN Children’s Agency, UNICEF, has called for all governments to free children from custody due to the Covid-19 pandemic, especially involving immigration detention.

“The distribution of Covid-19 makes it even more urgent for the government of Malaysia to reassess its practice of detaining migrants, including children,” said Robertson. ‘The immigration authorities should avoid playing games with people’s lives and promptly free all detained children and allow entry to the UN refugee agency to all detained refugees and asylum seekers.’