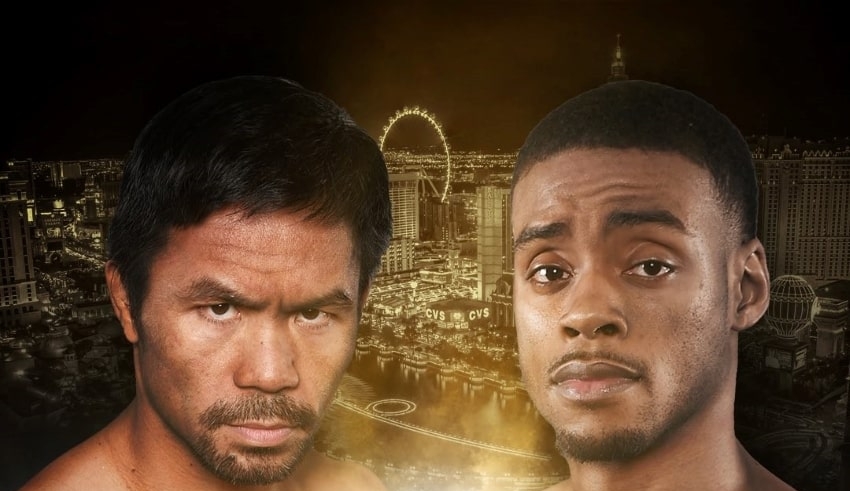 Manny Pacquiao of the Philippines said on Wednesday that the "only danger" in changing opponents for next week's world welterweight boxing title fight is shifting from a southpaw opponent to a right-handed opponent.
(C) MannyPacquiao / Twitter

Manny Pacquiao of the Philippines said on Wednesday that the “only danger” in changing opponents for next week’s world welterweight boxing title fight is shifting from a southpaw opponent to a right-handed opponent.

After American Errol Spence Jr. was pulled out of the fight on Tuesday after a left eye injury, the 42-year-old Filipino Senator puts on his gloves to meet Cuban Yordenis Ugas in Las Vegas.

Instead of fighting for WBC and IBF titles against unbeaten southpaw Spence, Pacquiao will fight for the WBA title he formerly had against Ugas, a right-hander who had intended to defend the title on the undercard.

“The only risk in this fight is a shift in stance,” Pacquiao stated. “I admire Spence and Ugas because they are both aggressive fighters.”

Pacquiao claims that changing his posture will not interfere with his training.

He said that he has always thought of himself as a bipartisan boxer and that he is willing to face either right-handed or southpaw opponents, adding that it’s not an issue for him to swap the styles he’ll be confronted with.

Ugas, 26-4 with 12 knockouts, was given the WBA title in January when Pacquiao, 62-7 with two draws and 39 knockouts, was stripped of the belt due to inactivity.

“Ugas is a champion because he received my belt. We have to solve it inside the ring now,” Pacquiao remarked.

“At the end of the day, I want to win the belts. I’m really looking forward to this title battle, regardless of whether I’m the challenger or the champion. We’ll see who comes out on top.” He added.

Ugas understands that the last-minute change has resulted in the biggest battle of his career, which may be his greatest win if he pulls off a surprise.

“I’m fighting for my legacy,” Ugas stated. “This is the most significant battle I’ve ever had. “I’m well aware that Pacquiao is the overwhelming favorite. But, on the other hand, I’m a champion. I’ve had to overcome plenty of formidable opponents to get to where I am. I am very confident in myself and my capacity to win.”