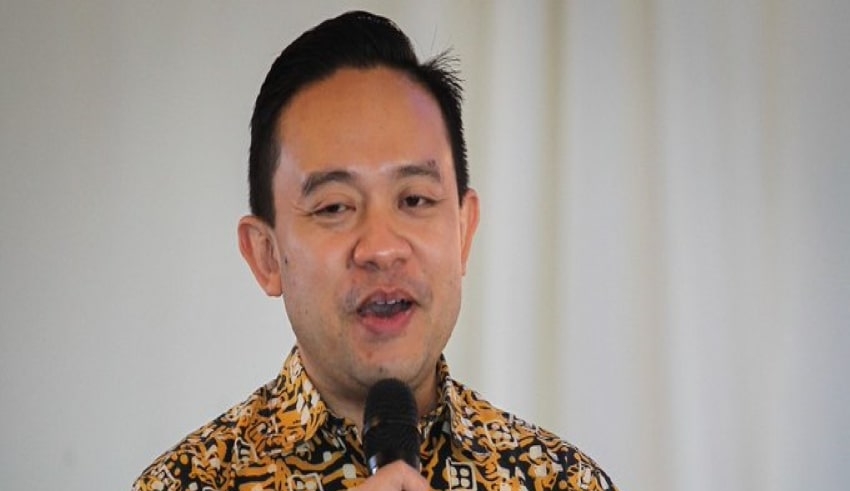 Several political party leaders have hailed the government's willingness to work across party lines through bipartisan collaboration to resolve the present political crisis as a sign of political maturity.
(C) Nst

Several political party leaders have hailed the government’s willingness to work across party lines through bipartisan collaboration to resolve the present political crisis as a sign of political maturity.

According to Bersatu Information head Datuk Wan Saiful Wan Jan, the bipartisan collaboration allows all political parties to participate in the battle against Covid-19, in accordance with the government‘s “whole nation, whole community” ideals.

He said in a statement that the continuing political strife serves no one and that this current time is the moment for all parties to come together and pool their resources to combat the pandemic.

And Pahang PN chairman Datuk Saifuddin Abdullah said the Prime Minister’s special address on “Together in National Recovery” was a historic speech in Malaysian politics.

He wrote on Twitter that it is mature, inclusive, nonpartisan, and has reform aspects. He added that he was hopeful that this idea will get enough support to stabilize the country’s present hostile politics, as the needs of the people must be prioritized.

He said the PN administration has agreed to engage with heads of parties outside the coalition to create bipartisan collaboration to maintain political stability, keep the government functioning, and combat the Covid-19 pandemic.

Additionally, the administration offered seven suggestions to execute a proposed framework for cross-party collaboration if the coming vote of confidence in the Prime Minister is carried out.

Meanwhile, Bangi MP Ong Kian Ming suggested that all political parties convene to debate if the conditions are acceptable.

In a twitter post, he said that Prime Minister Muhyiddin has offered a path ahead via a series of institutional changes that, if implemented, would have a lasting effect on Malaysian politics.