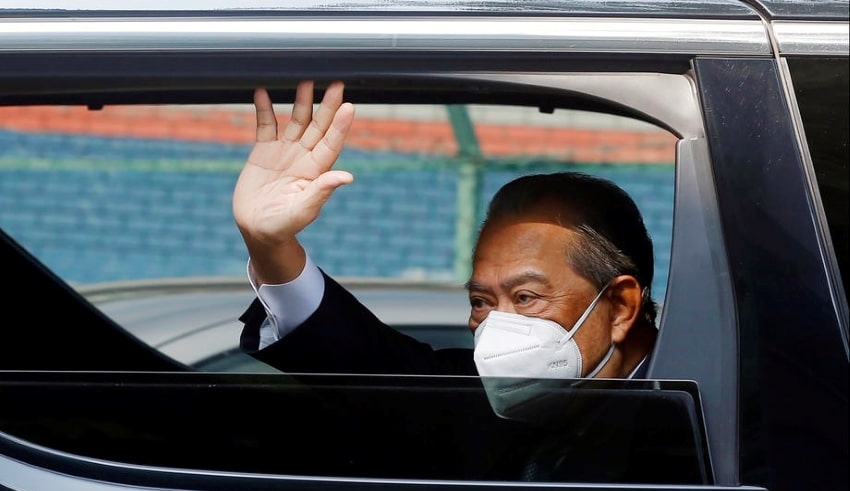 This came after UMNO’s withdrawal of support for the PN government and news reports regarding federal lawmakers forbidden entry to the Parliament building since Monday following the sudden cancellation of ongoing special meeting of both Houses due to alleged Covid-19 outbreak.

In a statement, APHR board member and former MP in Cambodia Mu Sochua said that ASEAN MPs were disturbed with another suspension of the Parliament sitting in Malaysia after several months of unchecked ruling by the government.

He said that Opposition MPs were barred from going in the Parliament by riot police which is a sight that reflects major embarrassment on the PN government and the Prime Minister who was hiding behind the pandemic in efforts to maintain its position that is getting weaker by time.

According to her, last night’s development highlighted the role of the Malaysian Parliament to scrutinize government decisions and uphold democracy in Malaysia.

Mu added that it is critical for the Parliament to function effectively at this time, especially when the government is taking extraordinary measures in tackling health issues like the pandemic as these decisions are extremely significant to the people of the country.

She said that the MPs should not face any judicial proceedings for the sake of doing their job as the people’s representatives and conducting peaceful protest.

Opposition MPs and senators has organized a march on Parliament on Monday and again yesterday but were forbidden to enter the Parliament premises.

The MPs then went to the Merdeka Square which is located nearby and protested for Muhyiddin and his Cabinet to resign due to alarming increase in Covid-19 infections despite imposing prolonged lockdowns.

On July 26, a special sitting of the Dewan Rakyat, the Lower House of Parliament was held but got abruptly cancelled after the discovery of 11 Covid-19 cases involving parliament staff.

The Dewan Negara, the Upper House of Parliament, was supposed to sit for three days but was also cancelled due to the Covid-19 cases. Opposition MPs were summoned for police questioning including Kepong MP Lim Lip Eng from DAP, independent  Simpang Renggam Maszlee Malik, and Lembah Pantai MP from PKR Fahmi Fadzil.