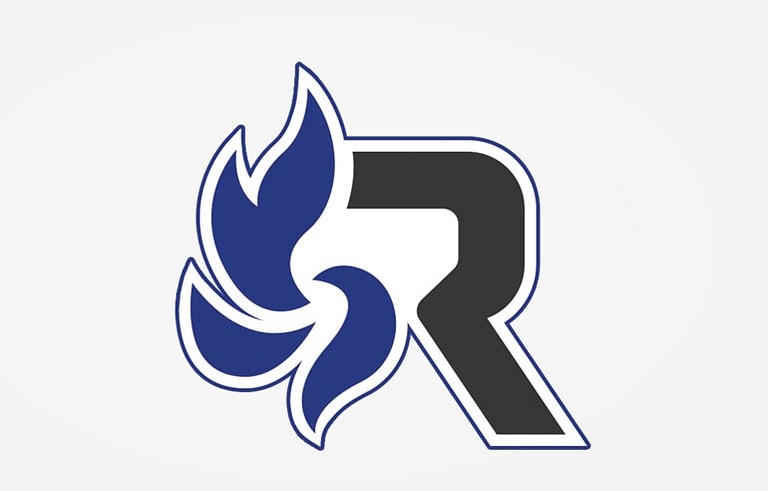 Professional esports organization RSG from Singapore has entered the Philippine market. They announced their commitment to support the growing local esports eco-system.

RSG Founder and Chief Executive Officer Jayf Soh told reporters during RSG’s recent online launch, that they decided to expand here because the country “has a highly enthusiastic esports community that has grown rapidly in recent years.

According to Newzoo, a market research firm, 43 million gamers spent $572 million on games in 2019, making the country the world’s 25th biggest market by games revenues.

Per Esports Charts, MPL Philippines Season 7 had notched over 33 million total watch hours with 1.4 million peak live viewers in the first half of this year, featuring one of the country’s most popular games Mobile Legends: Bang Bang (MLBB).

The company’s early-stage initiatives, per Soh, include developing professional esports teams and talent, in support of its strategy to expand the local esports talent pool and raise the bar in engaging the gaming community and improving fan experiences.

Immediate plans, he bared, are training and development of the first RSG PH professional esports team, which will debut in the upcoming official national-level tournament, Mobile Legends Professional League Philippines Season 8; and developing engagement initiatives to create connections with their fans and the local community.

The organization will explore plans to expand its competitive capabilities to include other game titles across console, PC and mobile platforms, support local content creators and talent, and explore long-term collaborations to raise mass awareness and interest on esports.

Founded in 2017, RSG operates across Southeast Asia, with presence in Singapore, Malaysia, Vietnam, and now the Philippines.

The company’s main esports teams specialize in leading game titles, such as MLBB, PUBG Mobile, Call of Duty and Warcraft, and have collectively participated in over 200 tournaments.