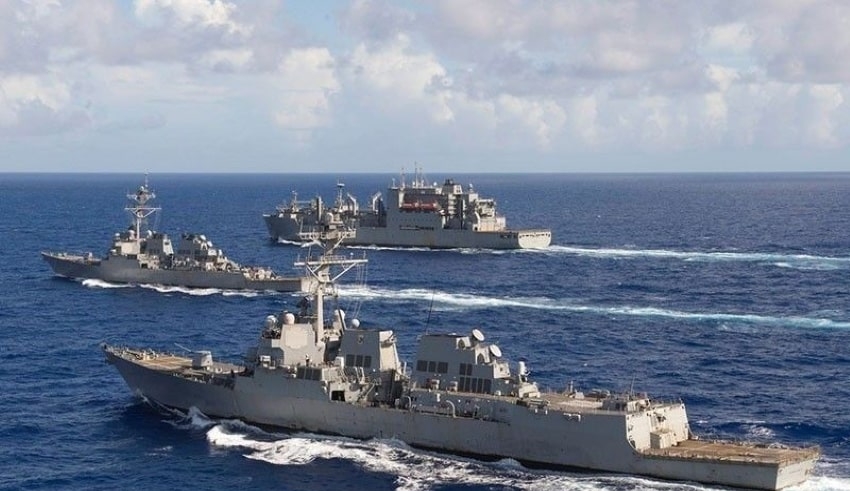 They even have one last test. In fact, they will wait for him to say that he has nothing to lose. They even added that they will abide by the Constitution. The  Chinese fishermen are not allowed to fish in our EEZ which was strongly highlighted by Carpio from a virtual press conference.

An Alarming Threat for Destruction of Fishing Structures Intensifies

And that is what the Filipino fishermen want, but the question is, can he do it? They hope they will surprise them and say, they will no longer allow them since it will prohibit them from violating our Constitution, violating the Arbitral Award.

In 2019, Duterte shared that he had given China the fishing rights in the country’s EEZ in the South China Sea. As far as he is concerned, He is the owner, and He is just giving the fishing rights. This is what Duterte stated in an interview on Pastor Apollo Quiboloy’s television program on July 17, 2019.

In May, Duterte barred his Cabinet from publicly discussing the South China Sea dispute after some of his officials rebuked Beijing over the presence of Chinese vessels in the contested waters.

Along with this, China has refused to recognize the July 12, 2016 ruling of the Permanent Court of Arbitration in The Hague that affirmed the country’s EEZ in the West Philippine Sea and nullified China’s claims over almost the entire South China Sea.

Duterte had said the country’s arbitral victory against China is just a piece of paper that can be thrown in a trash bin. The Department of Foreign Affairs, however, has filed several diplomatic protests against Beijing over its vessels’ illegal presence in the West Philippine Sea.

Meanwhile, a militant fisherfolk group said yesterday China may already be conducting surveys in areas with potential oil and mineral resources which could lead to actual exploration activities.

Consequently, The Pambansang Lakas ng Kilusang Mamamalakaya ng Pilipinas (Pamalakaya) raised the alert after a piece of equipment was found by fishermen in the waters off Pangasinan.

The group even shared that it is believed to be Chinese-owned and identified it as a submersible pump, a device commonly used for testing and identifying water classifications.

The equipment contained pump and motor portions which lift the fluid to the surface to explore and examine the seafloor. This could be China’s preparation for an actual drilling and exploration in our exclusive economic zone,” Bobby Roldan, Pamalakaya vice chair for Luzon, said in a statement.

Morever, Roldan, a fisherman in Zambales province, said the incident should cause alarm as it may be a precursor to Chinese oil and mineral exploration in the West Philippine Sea