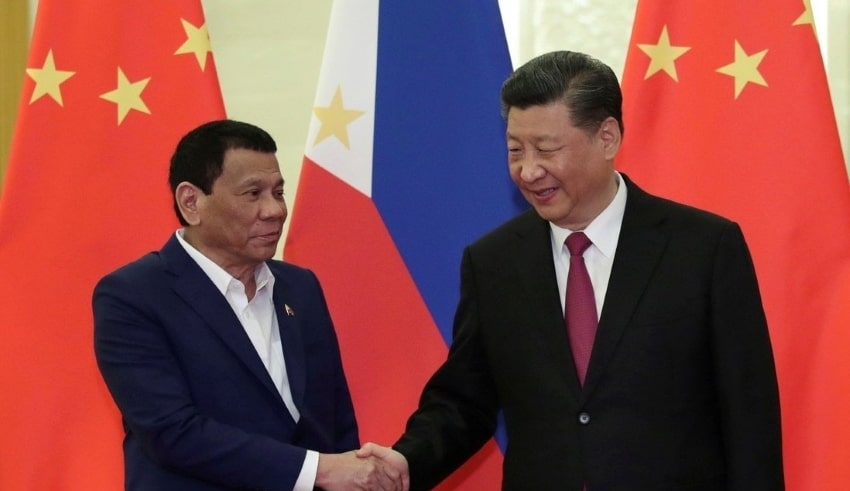 Foreign Affairs Secretary Albert Del Rosario said that the ranking Chinese officials have showed off while claiming that they had been part of the reason for the outcome of the Philippines’ elections in 2016.
(C) scmp

Foreign Affairs Secretary Albert Del Rosario said that the ranking Chinese officials have showed off while claiming that they had been part of the reason for the outcome of the Philippines’ elections in 2016, where President Rodrigo Duterte rose in power.

The source has not been cited but according to him, the information came from the most reliable international entity.

In a forum held on Monday which was hosted by Stratbase ADR Institute, in time for the 5th anniversary of the UN-backed court South China Sea ruling that favored the Philippines where Del Rosario said that they received an information last February 22, 2019 from a most reliable international entity that the high officials of China were bragging that they had been able to shape the 2016 Philippine elections outcome which made Duterte to become the president.

Del Rosario said that they were certain that the Beijing post could simply verify it.

He also cited incidents where Duterte seems to have been bound by the ties with the Chinese government while saying that this actions of the President shows that the information is credible.

He said that since May 15, 2018, President Duterte had proudly declared that the Chinese President Xi Jinping had given his word to him to protect him from any attempts to remove him from his presidential post.

Whereas, while in Davao before attending the 2018 Boao Forum for Asia in China, he mentioned how much he loved the Chinese President.

Del Rosario pointed out that the President’s actions are disturbing because the one who should be looking after his own people seems to be relying on a foreign leader in order to secure his presidential position.

He added that a foreign leader like that depicts an aggressor who is openly and illegally taking possession of land and waters which rightfully belong to the Filipino people.

In 2016, the arbitral court in The Hague has denied China’s claim to the South China Sea and ruled out that the West Philippine Sea belongs exclusively to the Philippines. However, after Duterte rose to power after the court ruling, he rejected the reinforcement of the ruling for in lieu of loans and investments from China which have not materialized four years into his presidency. Duterte had also called the ruling to be a worthless piece of paper he would throw in trash can later on.