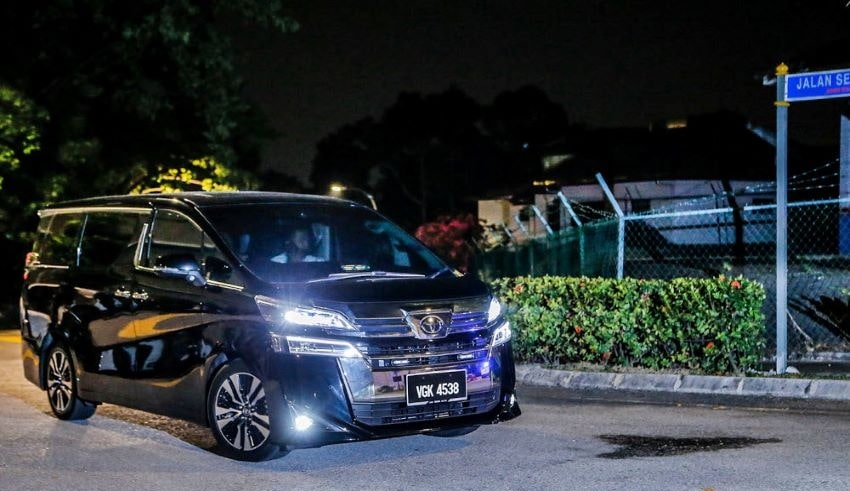 This comes following UMNO’s President Datuk Seri Ahmad Zahid Hamidi’s statement claiming that UMNO federal lawmakers have signed a declaration of withdrawal of support for the prime minister and the current government.

It said that Idrus was the first to arrive at the residence, with the meeting reportedly beginning at 8.20pm.

The meeting was said to last for four hours, as those who attended the meeting left the property in their respective vehicles at 12.12am.

Ahmad Zahid has declared their withdrawal of support for Muhyiddin as prime minister and PN.

In a press conference, the UMNO president said that the declaration letters were presented to the King but did not give specific details as to when it took place.

According to Ahmad Zahid, this has been unanimously decided by the council. He has criticized Muhyiddin and PN for defying the Yang di-Pertuan Agong as they have failed to adhere to his decree on the Emergency Ordinances. The withdrawal of support effectively means Muhyiddin no longer commands the majority in the Lower House.