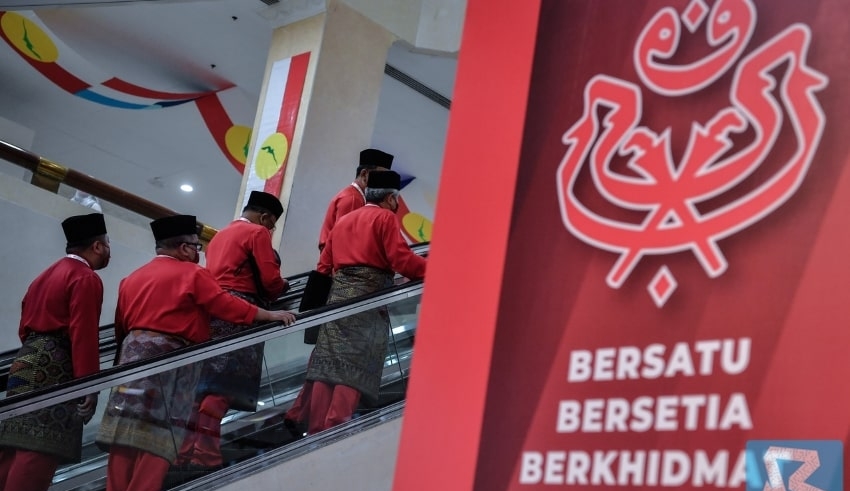 Registrar of Societies (RoS) said that the UMNO supreme council's decision to postpone internal party elections was unlawful since its term had already ended when the decision was reached.
(C) theborneopost

Registrar of Societies (RoS) said that the UMNO supreme council’s decision to postpone internal party elections was unlawful since its term had already ended when the decision was reached.

The RoS issued a brief statement in which it referenced to the minutes of the July 7 UMNO supreme council meeting, emphasizing that its officers’ three-year term concluded on June 30.

In a separate statement, the Free Malaysia Today portal reported that the RoS has given instruction for UMNO to organize internal elections and to notify the agency of the dates chosen immediately.

Earlier in the same statement, the RoS noted that it is responsible for ensuring that all operations and administration of registered societies are done in accordance with their respective party constitutions and do not violate the Societies Act 1966 or the laws of the nation.

In late June 2021, numerous UMNO figures, including its vice president, Datuk Seri Mohamad Hasan, were quoted as suggesting that the party’s elections will be postponed for 18 months.

UMNO secretary-general Datuk Seri Ahmad Maslan announced in a statement on June 29 that UMNO’s supreme council has resolved to postpone party elections at all branches, divisions, and the supreme council for 18 months, beginning June 30, 2021.

According to him, the decision to delay the internal election was in accordance with the party constitution’s Article 10.16, which states that the supreme council has the authority to postpone division, branch, and supreme council elections for a maximum of 18 months from the day they were scheduled to be held.

Among other things, Ahmad’s chronology said that on June 18, 52 out of 56 UMNO supreme council members agreed through a circular resolution to postpone party elections, since virtual party elections had never been held and could not be held.

The chronology said that because of the heightened movement control order, a face-to-face meeting of the UMNO supreme council members could not be convened, and that the circular resolution was used to reach a decision.

According to Ahmad’s chronology, on June 24, he wrote a letter to the RoS director-general as UMNO secretary-general informing him of the UMNO supreme council’s decision.

It also said that the UMNO supreme council legitimized the June 18 decision by supreme council members to postpone party votes on July 7, and the RoS director-general stated in a letter on July 19 that there was no opposition to UMNO’s postponement of party polls.