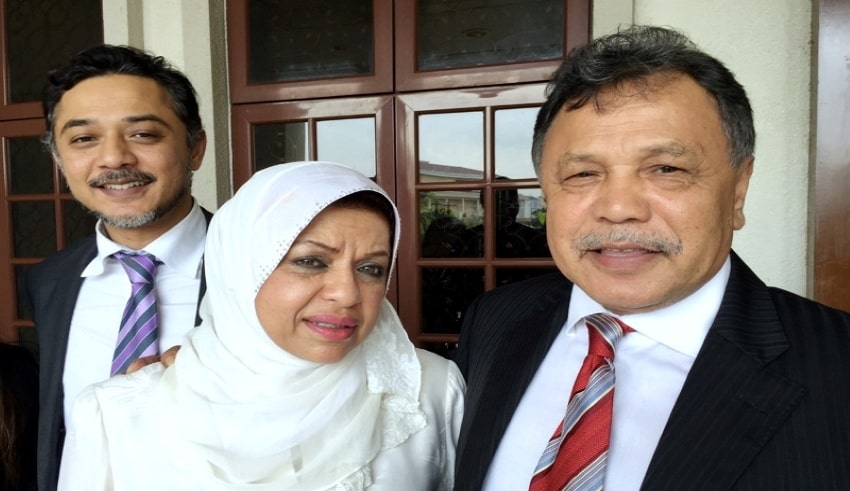 On July 19, Maybank Singapore has filed the suit at the High Court through law firm Messrs Benjamin Dawson.

The suit named Mohamad Salleh as the first defendant, while his children Wan Shahinur Izran and Wan Izzana Fatimah Zabedah were named as second and third defendants respectively.

In a statement of claim, Maybank Singapore is seeking the court’s judgement over the outstanding loan the defendants still owe which is amounting to a total of S$2.53 million (RM7.9 million).

As for the first housing loan facility, Maybank Singapore has loaned the defendants S$4.37 million (RM13.7 million) for the purchase of a luxury apartment in Orchard Scotts in 2009.

As the defendants defaulted, Maybank Singapore has repossessed and sold the property by means of auction at the price of S$3.2 million (RM10 million).

However, the sold amount was not enough to settle the entire outstanding loan amount of the defendants.

Meanwhile, for the second housing facility, Maybank Singapore granted a loan of S$5.38 million (RM16.8 million) in 2010 to the first two defendants for the purchase of luxury condominium in Marina Bay.

The two defendants, Mohamad Salleh and Wan Shahinur Izran, defaulted on the monthly installment payments of S$8,700 (RM27,194), with S$5.06 million (RM15.88 million) being the outstanding amount due as at June 4, 2018, together with all accrued interests.

Similarly, Maybank Singapore exercised its rights by repossessing and selling the property through a private treaty sale at the price of S$4.68 million (RM14.6 million) but still insufficient to cover the total outstanding amount.

As of December 29, 2020, a total of S$1.17 million (RM3.6 million) is still outstanding. The suit alleged that all three defendants have failed, ignored and/or neglected to pay the sum demanded, which consequently made the bank pursue the matter through the Malaysian courts. 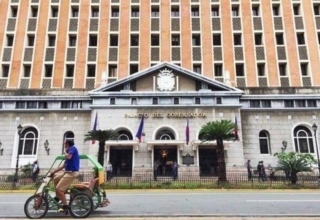