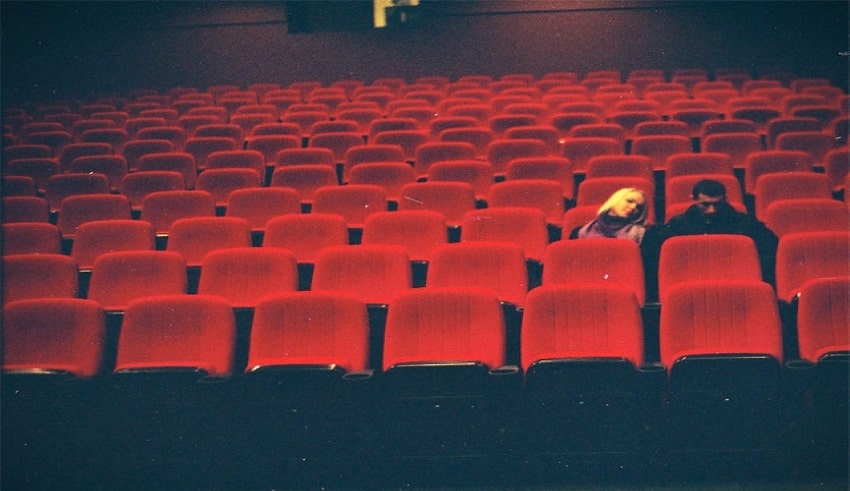 The Malaysian Association of Film Exhibitors (MAFE) is hoping for the fully vaccinated individuals to be allowed by the government to enter cinemas as promised by Prime Minister Tan Sri Muhyiddin Yassin.
(C) Nastya Sergienya

The Malaysian Association of Film Exhibitors (MAFE) is hoping for the fully vaccinated individuals to be allowed by the government to enter cinemas as promised by Prime Minister Tan Sri Muhyiddin Yassin.

MAFE chairman, Tan Sri Mohd Ghazali Mohd Seth cited the Prime Minister’s recent statement saying that social restrictions would be loosened up such that more Malaysians would be encouraged to get vaccinated.

According to him, the standard operating procedures (SOP) in the cinemas are among the most strict SOPs there is as they do not allow spectators to roam around the cinema and viewers are required to wear face masks at all times, on top of making sure that physical and seating distancing is well imposed.

He added that in allowing the fully vaccinated to enter the cinema, they are confident that the cinema will be a safe place to find tranquility and entertainment. He said that these are also significant in the people’s recovery of mental health.

Mohd Ghazali asserted that there were no Covid-19 cluster that has emerged from those who are coming to the cinema, however, the cinema operators were forced to shut down for over 200 days since last year which incurred them losses of more than RM500 million.

He said that as for this year, it has already been over 150 days that cinemas have been closed down, resulting to huge losses, but significant differences can be observed from year to year. He said that the industry collectively contributes more than RM1.08 billion in revenue and RM250 million in entertainment tax to the country.

The involuntary shut down has cost its 20,000 workers to either lose their jobs or face heavy pay cuts, rendering the industry paralyzed.

The prime minister has stated last Monday that for those who get fully vaccinated, there will be perks as part of the government’s recovery efforts which he will soon announce.