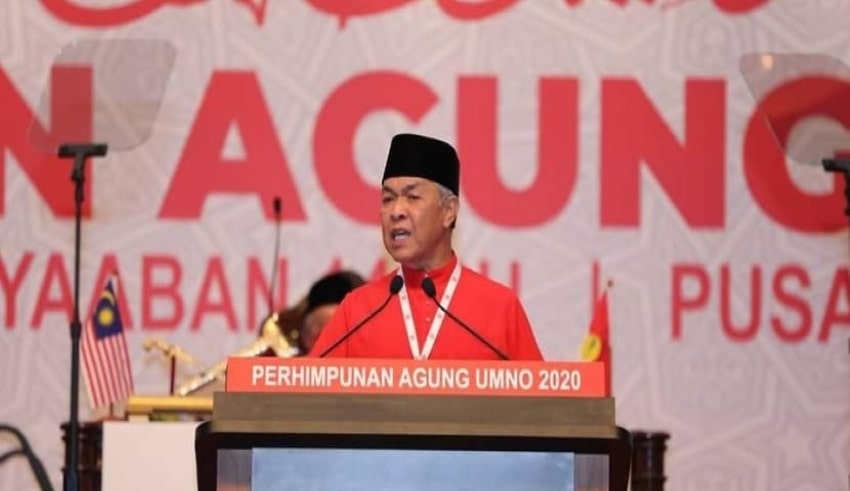 The letters were handed to the Agong during an audience with the Umno chief, he said during a news conference held after the party’s supreme council convened this evening.

He did not provide the date or time of the meeting.

According to Ahmad Zahid, it was a unanimous decision made by the council. He accused Muhyiddin and his government of disobeying and insulting the Yang di-Pertuan Agong by failing to present the Emergence Ordinances for consideration in both Houses of Parliament.

Ahmad Zahid stated that in order to demonstrate complete commitment to His Majesty, the supreme council unanimously resolved to withdraw support for the Perikatan Nasional administration and Tan Sri Muhyiddin Yassin as prime minister.

Muhyiddin now lacks a majority in the Lower House as a result of the loss of support. The PN group currently has only 104 MPs behind it, falling eight short of the 112 required for a simple majority. The Opposition bench has 107 members. Except for Datuk Seri Muhammad Hassan, the party’s deputy president, all politicians present at the news conference were members of parliament.

Zahid stated that he have a sufficient number of declaration letters signed by Umno MPs withdrawing support from Tan Sri Muhyiddin Yassin as Prime Minister, which I have given to the YDPA Agong and that this demonstrates that his leadership no longer commands a majority. More might join, according to Zahid, referring to MPs from the Sabah Umno group.