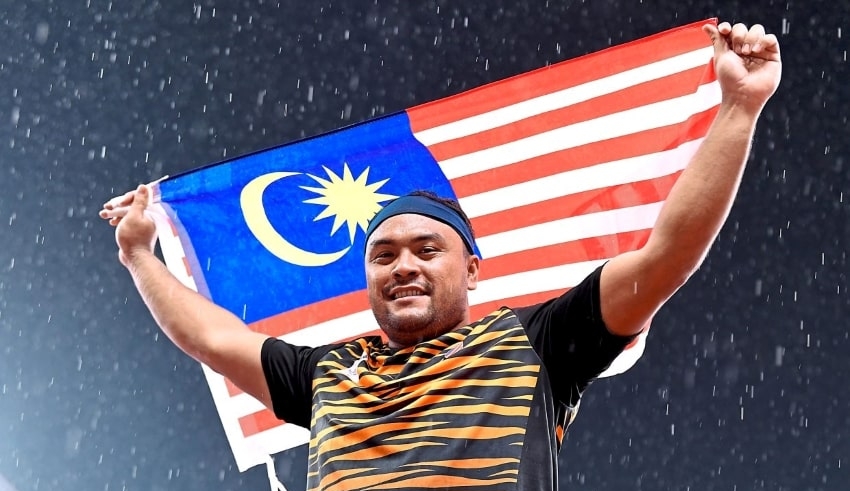 National athlete Muhammad Ziyad Zolkefli was classified as Did Not Start (DNS) due to a protest lodged against him. He broke the world record twice and would have won the gold medal in the event.

Similar protests have been lodged against Australian and Ecuadorean athletes who were classified similarly (DNS).

The Truth About Ivermectin Unfolds

The WPA stated in a statement that they had also denied appeals from athletes from Australia and Ecuador.

It stated that the decision was made in accordance with World Para Athletics Rule 5.5 – ‘Failure to Report to the Call Room,’ which states that athletes who are not present in the call room at the specified time as published in the Call Room schedule will be listed as DNS (Did Not Start).

Despite the fact that the teams were given the opportunity to present all relevant information prior to the jury reaching a final decision, WPA explained that the Jury of Appeal ultimately upheld the referee’s decision and confirmed the DNS results.

Ziyad Zolkefli was a broken man after his moment of glory in the men’s shot put F20 final at the Olympic Stadium was cruelly stolen away from him.

The 31-year-old athlete appeared to have successfully defended his 2016 Rio Paralympics gold medal when he hurled the shot put 17.31m on his first attempt to break his previous world record of 17.29m set at the 2017 World Para Athletics Championships in London.

Then, on his third attempt, he threw it even further, to 17.94m, leaving his opponents in the dust.

Then disaster struck when Ukraine lodged a protest with the technical committee, which then disqualified Muhammad Ziyad and two other competitors – Ecuador’s Jordi Patricio Congo Villalba and Australia’s Todd Hodgets – for allegedly arriving late to the call room.