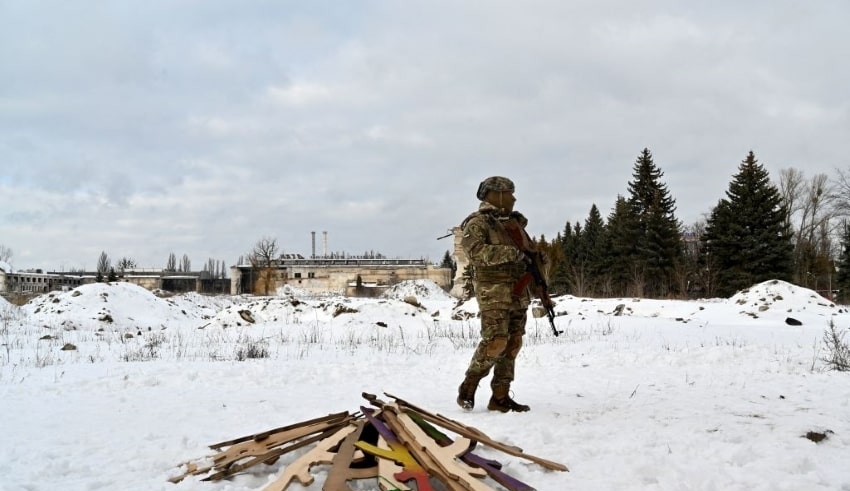 According to debt monitor Moody's Investors Service, the Asia-Pacific region, including the Philippines, would undoubtedly feel the effect of rising tensions and Russia's threat of invading Ukraine via global price shocks and trade disruption
(C) investmentmonitor

ASEAN – According to debt monitor Moody’s Investors Service, the Asia-Pacific region, including the Philippines, would undoubtedly feel the effect of rising tensions and Russia’s threat of invading Ukraine via global price shocks and trade disruption (Feb. 23).

Moody’s managing director Michael Taylor said in a statement that the Asia-Pacific economies they monitor had “little direct exposure to Russian or Ukrainian firms, and as such we do not foresee any immediate or direct ratings effect from the crisis in Ukraine.“

The area, however, “may not be immune to second-round impacts of a war,” according to Moody’s.

Commodity pricing, trade repercussions, and financial market disruption are all plausible transmission pathways, according to Moody’s. Domestic creditors, for example, have been seeking higher returns on short-dated Treasury bills over the last two weeks, making it more costly for the government to borrow via the local debt securities market. While the globe watched events on the Ukrainian-Russian border, global oil prices rose as well.

“The worldwide price of oil and liquefied natural gas (LNG) is expected to increase rapidly in the event of a war, which will be favorable for the Asia-Pacific region’s few exporters but bad for the much larger number of net energy importers,” Moody’s stated. The Philippines is a net importer of crude oil.

“However, a mitigating element is that some Asian nations have long-term LNG supply contracts in place, limiting the effect of spot price changes,” Moody’s added.

“Dubai crude oil spot price has surged thus far in February 2022, compared to the previous month’s levels,” according to the Bangko Sentral ng Pilipinas (BSP) monetary policy report, due to “worries over tight supply conditions given geopolitical tensions emerging in Europe between Russia and Ukraine, as well as Saudi Arabia, UAE, and Houthi rebels.”

“Still high natural gas costs, which might be worsened by the continuing Ukraine conflict,” the BSP added, “could force oil prices higher as customers shift to oil goods.”

“Given the increasing volatility in oil, it is vital to stay cautious in adopting measures that might help avert second-round consequences in terms of fare rises and unreasonable wage changes, if appropriate,” the BSP stated.

“Trade consequences are anticipated to occur through import diversion and diversification,” according to Moody’s, “but commodities producers in Central Asia may have possibilities to enhance supply to China.”

“Supply chain bottlenecks would be exacerbated,” Moody’s noted, “adding to inflation pressures in the area.” Global and domestic pricing pressures, such as the ongoing fight against African swine fever (ASF) in the Philippines, were predicted to push headline inflation to 3.7 percent this year, up from the BSP’s earlier prediction of 3.4 percent.

“Financial market repercussions will have the most near-term impact,” according to Moody’s. “For example, if a conflict causes widespread risk aversion, financing conditions for high-yield issuers, some of which already have limited access to finance owing to other considerations, may worsen significantly.” 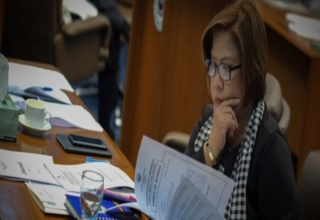