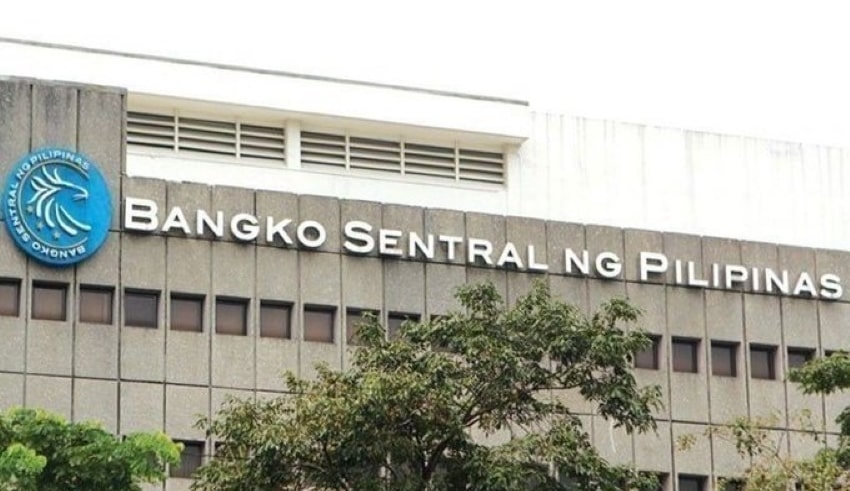 The Bangko Sentral ng Pilipinas signaled a pause in its vigorous easing period, which saw it drive P2 trillion in liquidity to the financial sector
(C) Philstar

This year, the Bangko Sentral ng Pilipinas signaled a pause in its vigorous easing period, which saw it drive P2 trillion in liquidity to the financial sector to promote economic activity affected by the health crisis.

Since BSP Governor Benjamin Diokno claims that the availability of money is adequate to get the economy back to its pre-pandemic scale by the first half of 2022, rate cuts and fresh reductions in mandated reserves would have to wait. The announcement arrives less than a month ahead of February 11, the first policy meeting for 2021.

The oral arguments will take place on 19th of  January, more than six months after the contentious bill was signed by President Rodrigo Duterte. The remarks of Diokno suggested a follow-up to the 200 basis point cut each to the overnight borrowing rate benchmark and the reserves of the bank are not looming anytime soon. This suggests that fiscal assistance for the pandemic-weakened economy would be limited only to the lagging consequences of past decisions that usually require up to 18 months to materialize.

But Nicholas Antonio Mapa the senior economist at Manila’s ING Bank predicts that it won’t take long for Diokno and his six Monetary Board peers to act again in the second quarter. As the generators of growth have been idle for so long, the economy needs a jump start. Indeed, as estimated by the government, it will be a tough climb back to 6.5-7.5 percent growth this year, coming from a decline of as much as 9.5 percent in 2020. However, Diokno claims that the rebound began as early as the fourth quarter of last year, which should be higher than all the three previous quarters. As of September, gross domestic product contracted by 10 percent.

BSP is hoping to lower interest costs on loans by lowering rates, which in turn could allow borrowers to pursue bank credit. The expectation is that this credit would be used to fuel demand by funding projects and other economic activities.