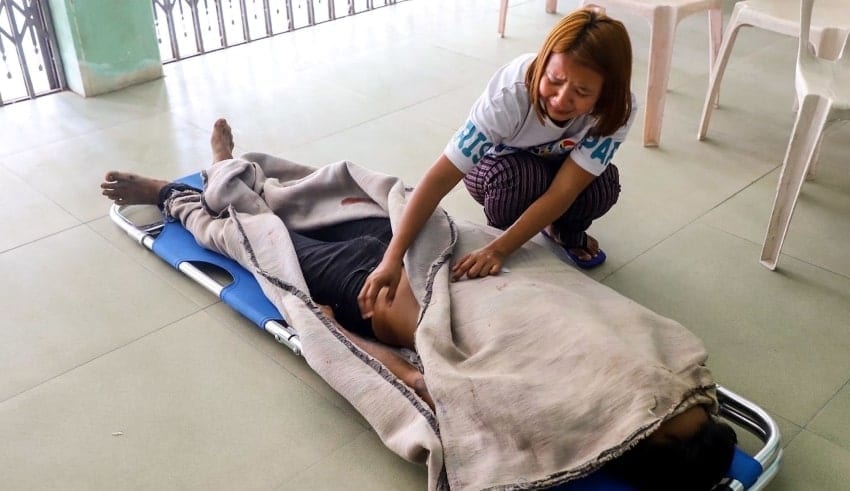 According to the media, the military forces have opened fire for security measures against on Sunday which led to the death of eight people.
(C) Bangkok Post

According to the media, the military forces have opened fire for security measures against on Sunday (May 2) which led to the death of eight people. These big protests aim to demonstrate the mark of the so-called “the global Myanmar spring revolution.” “Shake the world with the voice of Myanmar people’s unity,” the organizers said in a statement.

A lot of demonstrators which some are being led by Buddhist monks have passed through the cities and towns across Malaysia. The commercial hub of Yangon and the second city of Mandalay were also present there where two people have been shot and killed.

A news site has posted a photograph of a man said to be a security officer with a rifle taking aim in Mandalay. A news agency has reported three deaths in the central town of Wetlet while two were killed in different towns located in Shan State according to two media outlets and also one more in the northern jade-mining town of Hpakant. The report can’t still be verified and the military junta spokesperson also refuse to give a statement.

On top of the protests, the military junta also faces a number of wars against the minority insurgents in remote frontier regions in the north and east brought about by their Feb 1 coup which according to the United Nations estimates have displaced about tens of thousands of civilians.

Fights in some places have also occurred as civilians faced the security forces using crude weapons. Meanwhile, rocket attacks and small explosions on military and government facilities were reported in the central areas.

There have been no claims of responsibility for the said explosions. It has been reported that there has been a loud blast outside the police barracks located in Yangon on Sunday. Vehicles have been found being seized by the fire while information for any casualties are yet to be given.

“Some rioters who do not want stability of the state have been throwing and planting handmade bombs at government buildings and on public roads,” the broadcaster said following the report about the details of at least 11 explosions over the previous 36 hours that occurred mostly in Yangon.

The UN Development Programme has given warning of the negatives effects the protests and civil disobedience campaign have been doing to the economy including the prospect of 25 million people falling into poverty.

The military has stated that they ousted the government after having their complaints disregarded which is about a fraud in the November election where Suu Kyi’s party has won. Suu Kyi, 75, has been detained since the coup along with many other members of the party. 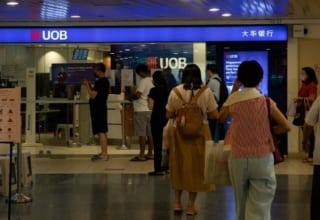 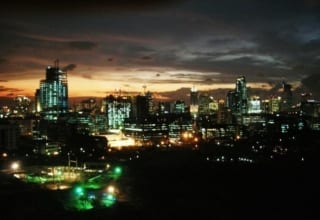