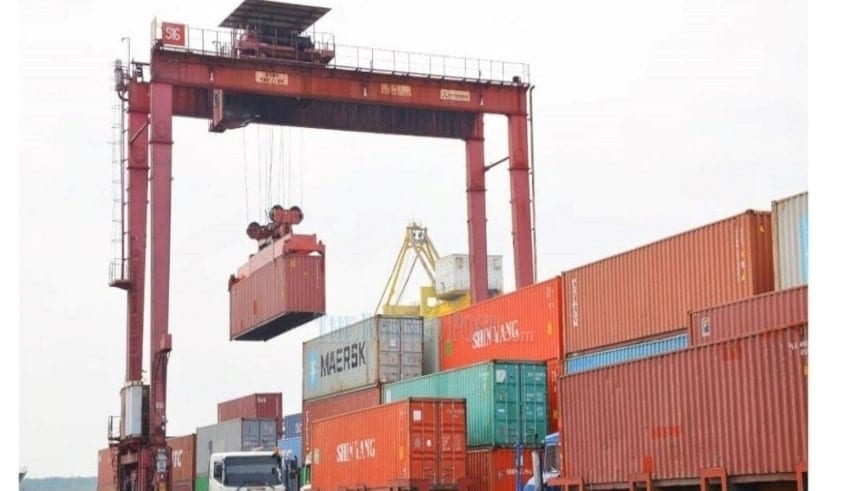 As mentioned by these associations, the number of ships waiting at the anchorage for berthing has built app following the computer outage incident.

“For example, the average waiting hours for berth rose to 82 hours in April, an increase of 183 per cent compared to 29 hours in March.

“While the average port’s productivity had dropped 36 per cent to nine gross move per hour (GMPH) from the average 14 GMPH,” they explained.

On top of that, they also said that the vessels that usually take up seven round voyage days, that is circling from Klang Port to Kuching and then back to Klang within seven days, were now unable to complete the seven-day voyage because of the congestion happening at the port.

They mentioned that on average, the port stay hours from arrival to departure has increased to 180 per cent such that the 2.5 days in March became 7 days in April.

The associations also reasoned that the delay happening in the Senari Port Terminal had negatively affected the overall supply chain of the Sabah and Sarawak market.

They added that a great number of vessels are suffering delays at other Sabah and Sarawak ports due to the disruption that happened at the Senari Port Terminal, to such a degree that supply of empty containers for new bookings for shippers in Peninsular Malaysia.

It has been pointed out that the service levels performance at the port was not improving over the years because there was not enough capital investments for the upgrade of their equipment and IT systems that are already depreciating. “We are of the view that there is an urgent need (for Kuching Port Authority) to review the entire port’s management system, including the port operating model,” they said. 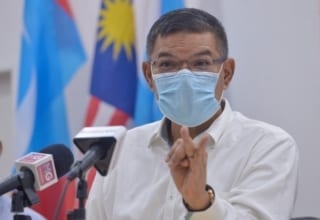