The Asian Affairs > Latest News > ASEAN News > In the midst of a pandemic, pirate attacks remain strong in the Singapore Strait 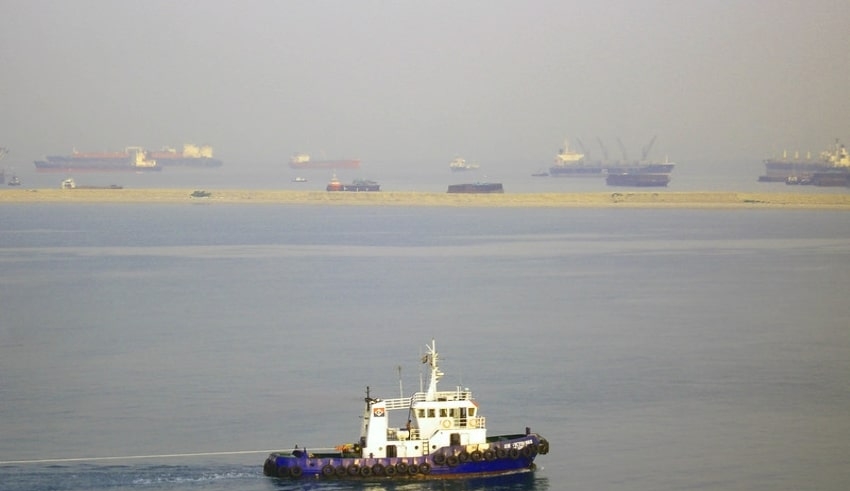 Compared to a year earlier, sea piracy and armed robbery in Asian waters jumped 17 percent last year, with an especially high incidence in the Singapore Strait, an international center led by Japan to tackle the scourge said on Friday.

A total of 97 such incidents were recorded last year, of which, according to the ReCAAP Information Sharing Center in its annual report, the largest — 34 — took place in the Singapore Strait.

Last year, the Singapore Strait, one of the busiest in the world, remained a high-risk region, continuing the pattern in 2019 when there were 31 accidents.

With 22 events, the second highest was in Indonesia, followed by the Philippines with 13, India with 9 and Vietnam with 6.

The level of seriousness of the accidents, however, remained mild, it said.

Established in Singapore in 2006 under the Regional Cooperation Agreement to Tackle Piracy and Armed Robbery Against Ships in Asia, the center released five warnings last year to the shipping community regarding the danger of piracy in the Singapore Strait.

The spike in accidents in the area was partially attributed to the effects of the COVID-19 pandemic by Masafumi Kuroki, its executive director, citing economic difficulties affecting many coastal communities and also the exhaustion of shipping crews stuck at sea in the midst of border controls for long periods.

“The negative impact of COVID-19 can be one of the causes,” Kuroki said.

It is hard for ships to cross the Singapore Strait because it is very narrow with high traffic, he said, adding that this causes ships to reduce speed, giving pirates the chance to board.

“I don’t think the coastal states reduced their vigilance,” he said.