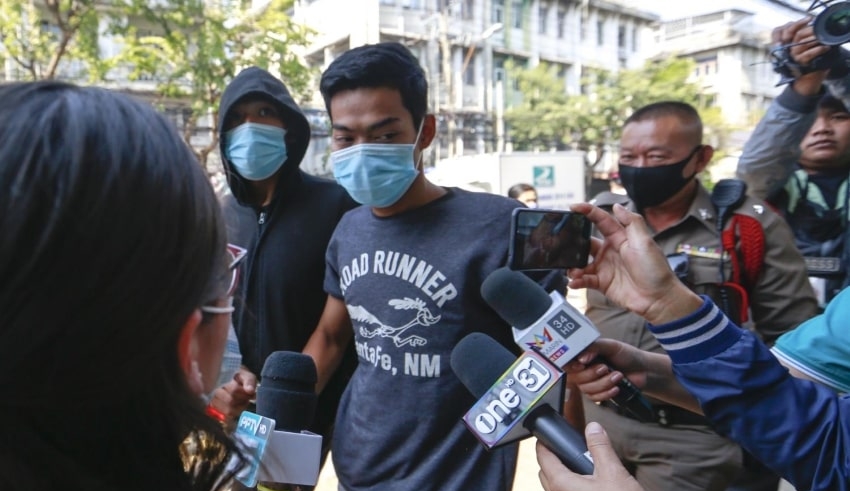 The controversial drug was highlighted by Justice Minister Somsak Thepsutin. It’s the “k-powdered milk” drug, which has so far claimed nine lives, involves the tranquiliser diazepam but uses 20 times the safe amount.

In view of this, the Minister shared  the results of laboratory tests performed by the Office of the Narcotics Control Board (ONCB) on k-powdered milk which is also known as k-nom pong, a highly potent narcotic cocktail that recently killed nine people and injured many after its use. The findings revealed that almost 100% of the medication was diazepam.

In fact, One gram of the drug, according to diazepam users, is worth 450 to 600 baht. Looking back, Diazepam is available as Valium, a medication used to treat anxiety and sleeping disorders, as a controlled substance. Two, five or ten milligrams of diazepam are found in each Valium pill.

Pure diazepam is listed as a controlled substance by the Food and Drug Administration. It is not available on the market and is only used by pharmaceutical companies. Samples obtained from compounds discovered near the deceased yielded 93-98% diazepam, meaning that each of them used up to 200 milligrams of Valium, equal to 100 tablets. There were ten milligrams of pure diazepam, the minister said, is considered lethal. This was possibly the cause of their deaths.

Many in hospitals that had recovered or were still recovering would be charged for substance abuse. In the k-powdered milk case, eight persons were arrested. Police were planning to request an arrest warrant for one or two additional persons.