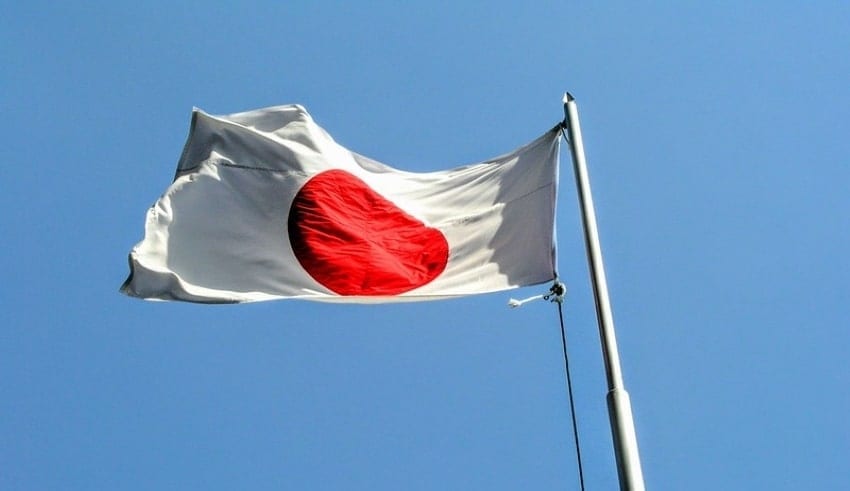 It’s shocking that Japan has reached a new daily record of Covid-19 cases with at least 1,651 cases nationally. Economy Minister Yasutoshi Nishimura, who is responsible for Japan’s coronavirus response, cautioned that if outbreaks begin to increase, more strict interventions will result in an overburden on medical institutions.

Experts caution that, considering that socio-economic practices have largely reverted to pre-Covid-19 days, the new surge is especially alarming. In recent days, officials have emphasized the risks of infection posed by nomikais, or after-work drinking parties that are prevalent at work or among friends, as well as in close-quarter environments.

The arrival of winter, when people prefer to spend more time indoors in warm yet badly ventilated spaces, is an extension to these concerns. In reaction to the surge, Mr. Nishimura said that the capacity limitations for large-scale activities will be maintained by the end of February for another three months. Japan limits participation at either 10,000 spectators or 50 percent of the capacity of a venue, whichever is lower, while 32,000 baseball fans were crammed into a Yokohama stadium over three game days in a trial last month.

The government has also said that amid an increase in asymptomatic cases in common tourist destinations with significant urban populations, the Go To Travel domestic tourism campaign should not be made a scapegoat for the spread of Covid-19. Despite having entered into deals to loosen travel restrictions with countries that have largely managed to keep a cap on infections, including Singapore, China and South Korea, Japan’s worst day in its war against the coronavirus is coming.

The Mainland of China reported 15 new cases, the national health authority taking its overall count to 86,299. On the other hand, South Korea added 143 more cases, increasing its caseload to 27,942. The number for Japan was 113,816 events.