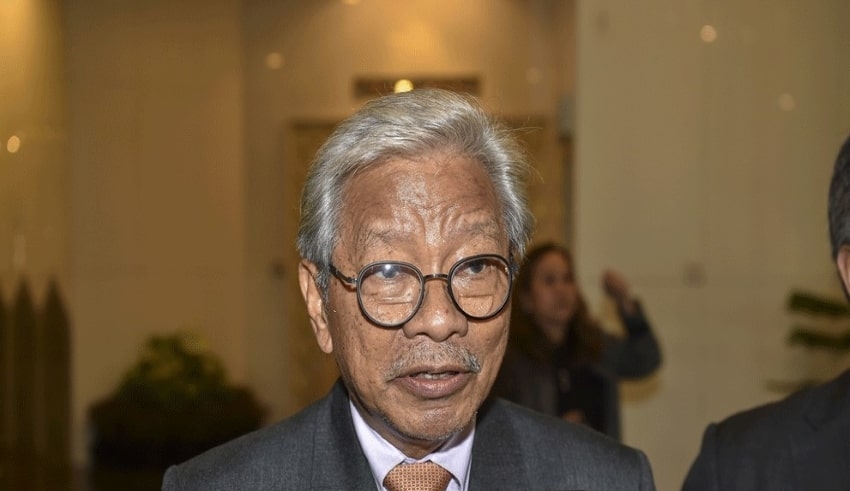 Deputy Chief Minister Tan Sri James Masing said that the damage on the computer system of Senari Port is caused by the water that went inside the electric conduit and that the Kuching Port Authority (KPA) is working hard to repair the damage.

He said that KPA has given him the assurance that in the next few days, the computer system will be restored to working order and that the operation will continue as usual.

EMCO is responsible for two areas in Sarawak and one in Pahang.

In response to a complaint made by Sarawak DAP chairman Chong Chieng Jen about the computer system in Senari’s Port being out for two weeks already, Masing who is the state minister of infrastructure and port development said that KPA is making sure that the shippers are informed about the progress of the repairs that are being done.

Chong noted on a statement he gave yesterday that breakdown of the computer system has caused the decrease of the rate of container retrievals from the port for about more than 50% due to the transition to manual receiving and delivery.

He said that it became really difficult to believe for the computer system to breakdown for such a long time without knowing when it will get repaired in this digital age especially that it is a very crucial service of a government agency.

He added that not only those on the transport of goods are affected by the breakdown of the system but also those in the shipping services. Shipments of cargo keeps on getting delayed which brings huge losses to the business sector in general.

Given that, he is asking the state government to take immediate measures to solve the problem and that they take this matter seriously. Chong also pointed out that Senari Port’s cargo delivery facilities has always been dealing with problems like this all throughout the years.