The Asian Affairs > Latest News > Health > EMCO is responsible for two areas in Sarawak and one in Pahang. 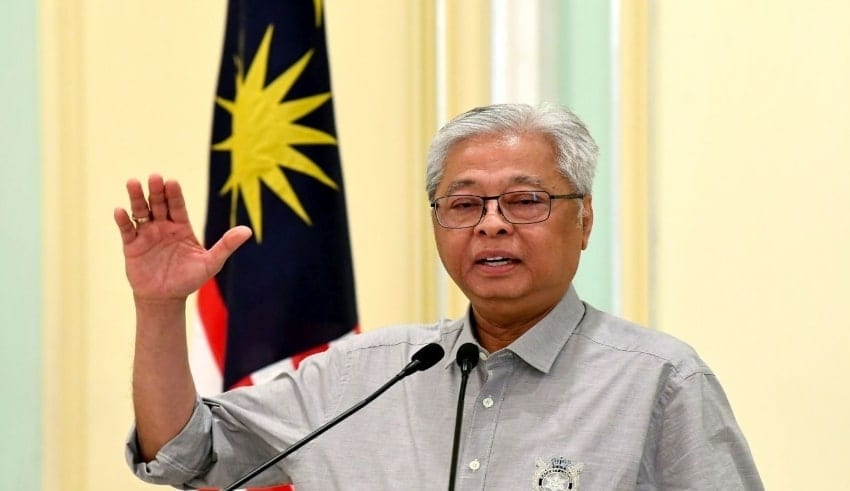 PETALING JAYA: Following an increase in Covid-19 cases in Sarawak and Pahang, two villages in Sarawak and one locality in Pahang will be put under an enhanced movement control order (EMCO) starting tomorrow.

Kg Batu Gong and Kg Chupak in Siburan, Sarawak, will be put under an EMCO, according to senior minister for security Ismail Sabri Yaakob, after a total of 107 positive cases were discovered there.

CMCO to be extended to Jan 14 in Selangor, KL, and Sabah

Pudu Fenced Off for Screenings at Covid-19, not under EMCO

Sabri: Situation in Tawau and Lahad Datu still under control, Gov’t have yet to decide on EMCO

Meanwhile, after 178 tests in the field, 63 cases were discovered in Taman Guru on Jalan Gambang in Kuantan.

According to Ismail, the EMCO’s implementation in the three areas, which will end on April 9, will allow the health ministry to perform targeted screening on residents. It will also allow authorities to monitor movement inside communities to prevent the virus from spreading.

Meanwhile, police detained 54 people yesterday for MCO-related offenses, with 53 of them obtaining compounds and one being remanded.

Failure to provide materials for contact tracing registration (25) and failure to wear a face mask were two of the offenses (17).

From July 24 to March 25, 153,934 people who arrived via KLIA were screened for Covid-19 and put under quarantine, according to Ismail.

A total of 1,139 people were found to be positive and were taken to the hospital for care, while 146,381 were able to return home.

A total of 6,414 people have been put under mandatory quarantine.

The CMCO was extended because the number of positive cases in Sarawak remained high, with 213 new cases being reported today, taking the total number of cases in the state to 15,176. “Today, the Sarawak state health department declared two more new clusters,” a statement said, adding that they were the Senadin cluster in Miri and the Batu Gong cluster in Serian.