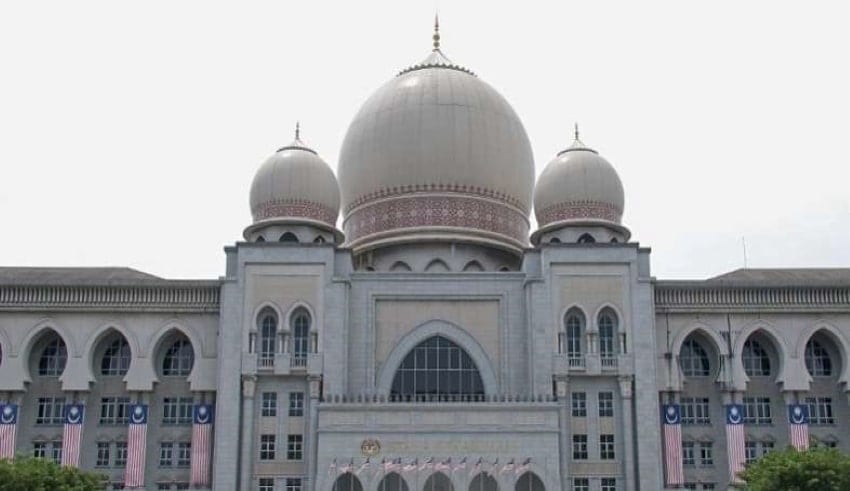 MCA filed a defamation suit against Kepong MP Lim Lip Eng, claiming that the party never used its own funds to send allocations to Chinese schools and instead pocketed public funds.
(C) msn

PUTRAJAYA: MCA filed a defamation suit against Kepong MP Lim Lip Eng, claiming that the party never used its own funds to send allocations to Chinese schools and instead pocketed public funds. The Federal Court dismissed the claim today.

Lim’s appeal was allowed, and the single question of law asked “is answered in the negative,” according to a seven-member bench chaired by Rohana Yusuf.

“The suit is struck out. There is no order to costs as it is a public interest issue,” she said.

In light of the ruling in Goldsmith v Bhoyrul, the Federal Court was asked last year whether a political party had the capacity to maintain a defamation suit.

Ong Ka Chuan, then-secretary-general of the MCA, filed the lawsuit against Lim in July 2017 over remarks he made at a press conference on March 15, 2016 at the Parliament building.

Lim had cited information from his sources alleging that MCA never used its own funds to send allocations to Chinese schools, instead pocketing government funds.

In 2019, the Court of Appeal upheld the High Court’s refusal to dismiss Lim’s application.

Sri Ram had previously mentioned in his submission that Ong was not the one who was allegedly defamed by Lim, but that the matter concerned MCA.

He said that the party was relying on a 2018 Federal Court ruling in Chong Chieng Jen vs Sarawak Government, which permitted governments to take action against individuals for defamation.

The reason for this was that the Supreme Court had ruled that such an action could be brought under Section 3 of the Government Procedures Act. He said that Lim was prosecuted under Section 9(c) of the Societies Act, and that MCA had no legitimate cause of action against the defendant “because the law of defamation protects people’s reputations.”