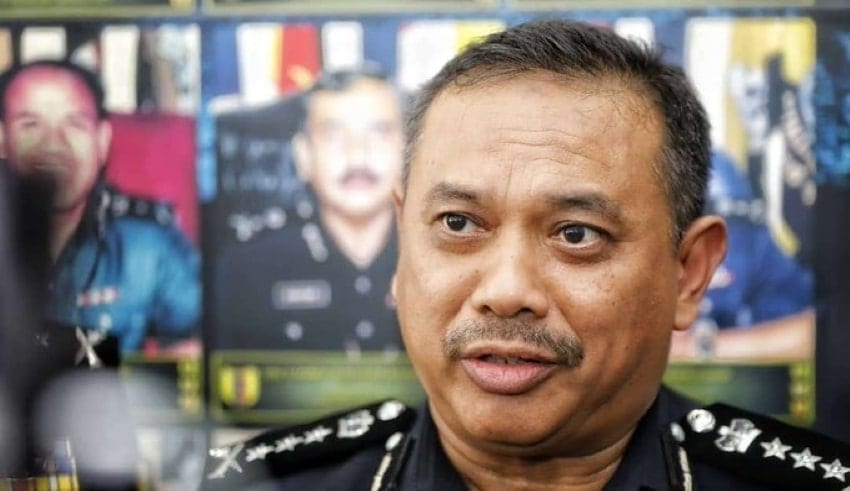 Sarawak Police Commissioner Datuk Aidi Ismail will only allow 10 percent of the entire state police force to go on a festive break during the Hari Raya Aidilfitri.

As journalists gathered at the state police headquarters, Aidi stated that police operations will be carried out, as usual, to look after the wellbeing of the people and safeguard the public during the upcoming Raya festival.

According to Aidi, the police force will only allow 10 per cent of their personnel to go on holiday and that most of the police personnel will be commemorating the occasion in the police districts where they are respectively performing their duties.

Festive packages from the state government sent by Minister of Welfare, Community Wellbeing, Women, Family and Childhood Development Dato Sri Fatimah Abdullah during the ceremony held was also received by Aidi. These packages were contributed to show appreciation and gratitude to the sacrifices the frontline personnel are giving in the ongoing fight against Covid-19.

He added that inter-district travelling was allowed as stated in the standard operating procedures (SOP). Although there was still no permission given for travelling from across the state to another.

He also mentioned that the Ministry of Health (MOH) had taken action through the district health office against those group of people who violated the SOP in Kuching.

He clearly pointed out that this case involves the Icom Cluster bearing confirmed cases of individuals who got infected as they were attending social gatherings held at a restaurant in CityONE Megamall and later a Bistro at Jalan Song on April 13 which then proceeded to attending a training session on April 14 where several speakers who came from outside the Sarawak were present.

According to the investigations conducted, those individuals who were present during the said gathering were found to be employees of a company located at Icom Square, Jalan Pending. “Compound notices can be issued not only by the police but other enforcement agencies authorized by the MOH,” Aidi added. He assured that surveillance of activities within all districts across Sarawak will be intensified and anyone who will be found violating the SOP would be issued with the compound notice.