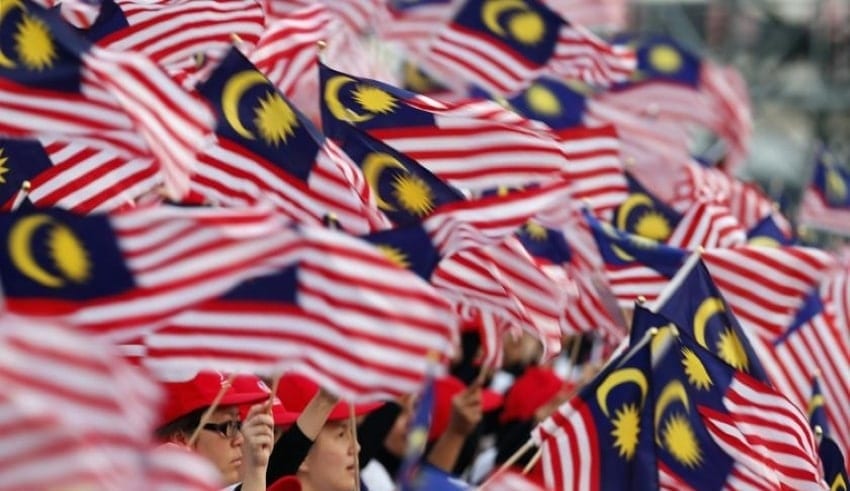 A survey conducted by Invoke Malaysia indicates increasing number of voters who are unsure as to who to choose in the event the Parliament is dissolved and a general election will be called soon.
(C) malaymail

A survey conducted by Invoke Malaysia indicates increasing number of voters who are unsure as to who to choose in the event the Parliament is dissolved and a general election will be called soon.

The voters who answered they were unsure increased in the February 2021 poll compared to 37 per cent of voters who polled in December 2020.

The 14 per cent rise from December 2020 to February 2021 just explains that the majority of all voters now cannot decide on who to support.

According to the survey, this increase in neutral voters should be a concern for PN taking into consideration the reason behind undecided voters voting based on economic sentiment. It is however a comforting fact for the poll reigning party that the competitors are not making any progress in getting more supporters.

Invoke’s survey has concluded that there’s an existence of credibility gap among all the parties.

Neither PH nor BN has been able to take advantage of PN’s extremely weak position which should be an “open goal” for these parties.

Among all the coalition, PH has the most credibility problem. Following the ‘Sheraton

Move,’ majority of respondents in every survey conducted by Invoke said that they would rather vote for PN over PH.

Despite the decline in Muhyiddin and in PN’s overall approval rating during this time, these voters claiming preference for PN over PH still continues to be in the rise as time passes.

This shows that PH has not been putting in effort to appeal to the public since losing power in February 2020. Even within its stronghold of multi-ethnic urban constituencies, the party’s emphasis on having the ‘people’s mandate’ stolen has clearly not resonated. “Economic issues are what won it the election in 2018, a fact that appears to have flown by most of its coalition leaders,” said the survey.