The Asian Affairs > Malaysia > If Muhyiddin is no longer PM, BERSATU is nothing, said Nazri 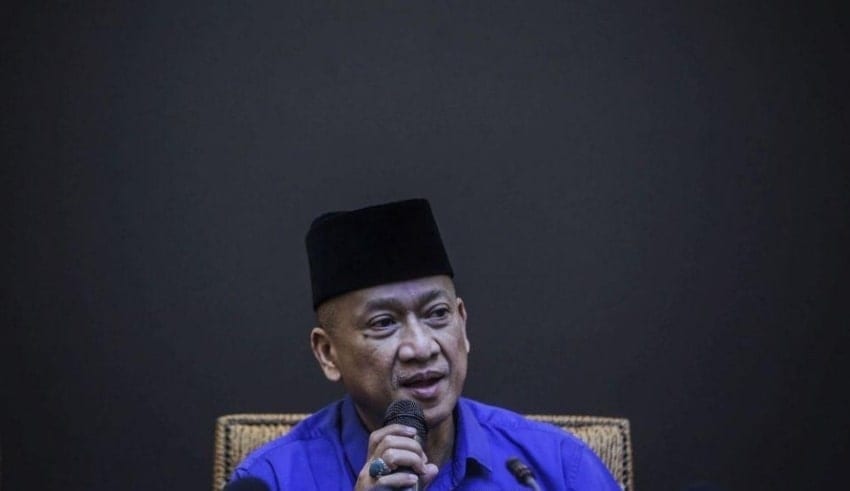 The Padang Rengas Member of Parliament said that because of that, BERSATU chose to continue working with PAS through the National Alliance (PN) because the Islamic party has grassroots strength as reported by Sinar Harian.

He told Sinar Harian on Friday that BERSATU has no true cause. All kinds of people are in it. There are PKR traitors, there are UMNO traitors and there are also original Bersatu traitors.

Commenting on the statement by PAS Deputy President, Datuk Seri Tuan Ibrahim Tuan Man who stressed that the party still stands that a coalition between the three parties, namely UMNO,

PAS and BERSATU under PN is the best way to face GE15.

Mohamed Nazri said that the statement is purely political in nature. In fact, he said that if Muhyiddin is no longer the Prime Minister, BERSATU will not have a credible successor to lead the country.

He also said that the statement made by PAS is only a political statement to show PM Muhyiddin that Tuan Ibrahim is not playing two sides of the coin.

“We understand. This is politics. What matters is the reality below. PAS supporters are quite comfortable with UMNO supporters

He said that PAS has no problem with BERSATU because their MP’s are not stolen. Unlike UMNO, which MP’s are stolen.

The UMNO president said that under the current political circumstances, BN must be prepared to contest GE15 alone. However, the party still maintains its alliance with P, Nazri