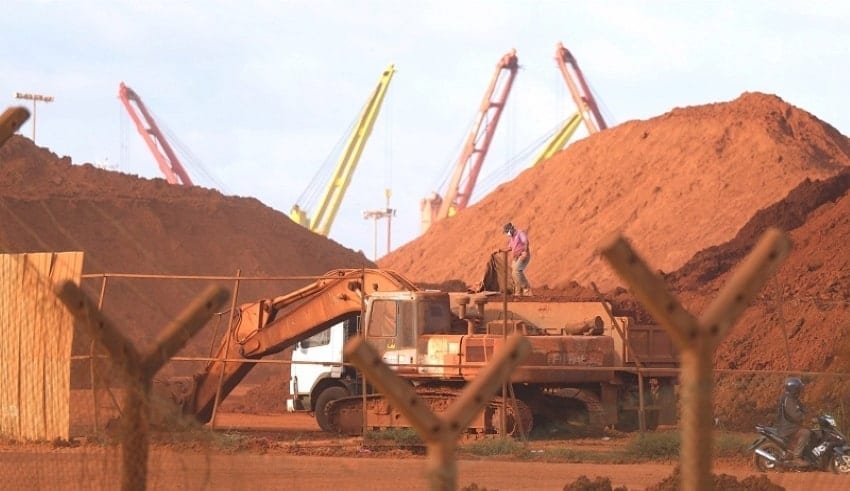 Prime Minister Tan Sri Muhyiddin Yassin has announced that the Malaysian government has been aiming to develop the mineral industry in a more sustainable manner as it will contribute to the government’s target of RM29 billion increase in Gross Domestic Product (GDP) by year 2030.

Upon learning about this, Muhyiddin has been urging the stakeholders as well as the public to cooperate in giving support and suggestions about the further development of the mineral industry.

During the launch of the Mineral Industry Transformation Plan 2021-2030, Muhyiddin has mentioned that aside from the combined efforts of the stakeholders and the public, related organizations should also conduct a research on how to help the industry to be more sustainable whether it is in the financial or the non-financial side.

It has been made known by Muhyiddin that in 2019, the mineral industry has contributed RM9.9 billion to the country’s GDP.

The government has been looking into relevant agencies in hopes to make them be a part of the project in order to make the mineral industry more beneficial to the people as well.

Muhyiddin however has expressed his dismay about how there’s an imbalance among the upstream, middle and downstream levels.

He has declared that the new national agenda will be the plan that was recently launched which is going to be the most fundamental starting point where all stakeholders will refer to when it comes to ensuring the of the holistic development of the mineral industry. Since Malaysia has been naturally rich with mineral resources, Muhyiddin said that the country should take advantage of its resources and take the stance of further exploring and developing them as manufacture of future technologies like the production of solar panels, windmills, electric vehicles and energy storage requires high mineral inputs. Although challenges like controlling mineral industry activities would arise especially in regards to protecting the environment from damage and disruption