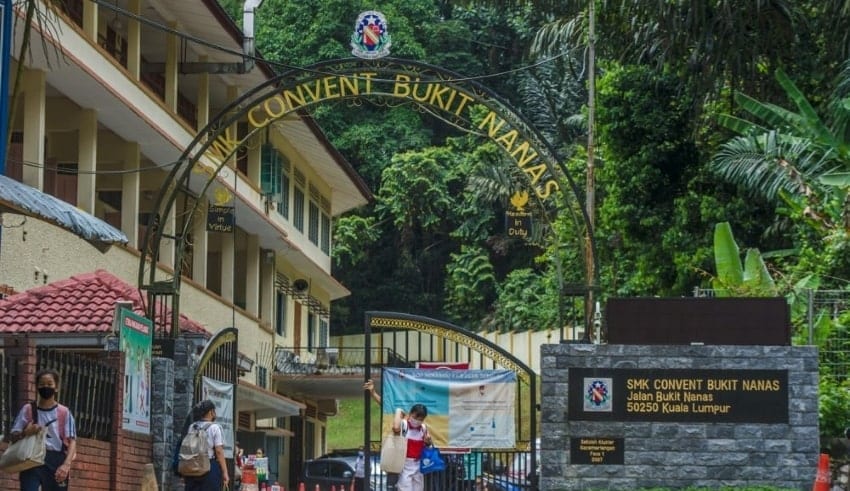 “Provision of quality education for children in the country has been their mission from the outset. They have been assisted by the Board of Governors as well as the alumni, parents, teachers, and students,” Huo said in a statement.

He has also extended his thanks to Lady Superior Theresa Chua for the exemplary service she has contributed in aiding with the securing of the lease.

“FCMSM hopes the government will continue to support the humble act of Mission Authorities to exercise their vocation of providing affordable and premium education to Malaysian children,” he said.

It has been announced on Thursday by the office of the Prime Minister that the lease of land for the SMK Convent Bukit Nanas is to be extended for another 60 years which came in amidst the continuing court struggle of the school against the land office’s rejection of lease extension. The announcement came in such the perfect time which is only months earlier than the lease expiration which is set to be on September 6.

The case against the Federal Territories Land and Mines Office for refusing to extend the land lease of the school started since the year 2017.

The school issued a written request for the Federal Territories Land Office to extend the lease on October of the same year but has only received a reply on January 2021 with a letter dated December 18, 2020 only to find out that the office has rejected their request without giving the reason.

The school has filed a court challenge on April 7 to revoke the non-renewal decision of the office regarding the land lease. On April 19, the school was granted leave from the court to proceed with the hearing of this judicial review. It has also been disclosed by the Minister Datuk Seri Nancy Shukri of Tourism, Arts and Culture on Friday that the National Heritage Department has been making efforts to gazette the school as a heritage site since 2008 but has been opposed by the trustees of Convent Bukit Nanas since.