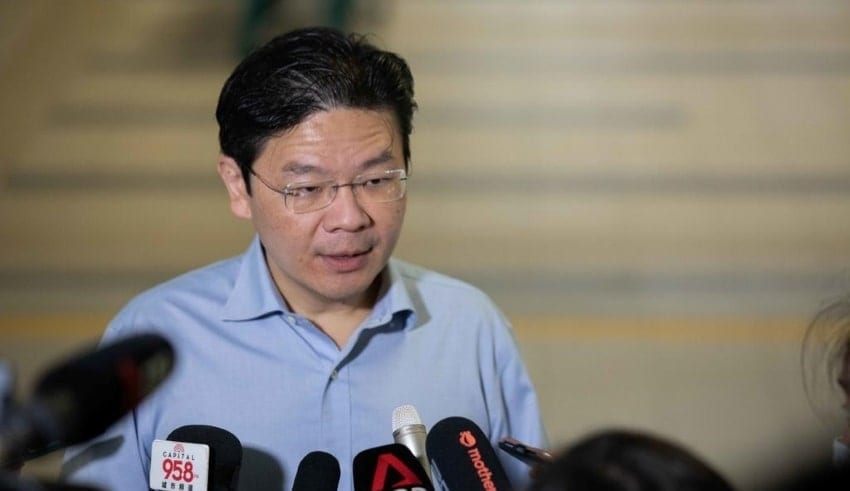 “It will be a more extensive reshuffle than is usual this early in the term of government,” He said during a virtual press conference.

Since the last reshuffle in July 2020, it has been less than a year but a new reshuffle has been announced where Education Minister Lawrence Wong is being appointed as the new Finance Minister which has been closely watched out ever since the resignation of

While Trade and Industry Minister Chan Chun Sing would take over the position of Education Minister and Health Minister Gan Kim Yong to assume Chan’s position.

Transport Minister Ong Ye Kung will be leading the Ministry of Health as well as replacing Gan as a co-chair of the multi-ministry taskforce which is in charge of the Covid-19 response department.

S. Iswaran who is the Minister for Communication and Information was appointed to take over Ong’s transport portfolio whereas the Manpower Minister Josephine Teo takes over his post as Second Minister for Manpower Tan See Leng steps in to take her place while still upholding his concurrent positions.

In response to question as to why the current Cabinet reshuffle is more extensive than before, PM Lee explained that the finance portfolio in which Heng is directing is actually a “key ministry”.

“When the Finance Minister changes, it has many repercussions,” he said.

PM Lee also mentioned that the reason he is reshuffling the ministers for Health, Manpower and Trade and Industry is because these ministries are the frontliners concerning the Covid-19 crisis.

He said that these changes has already been considered since the General Election last July but because of the pandemic, it was not able to come into being.

“Now that the Covid-19 situation is more stable, I am able to make these changes,” he added. These changes will commence starting May 15.