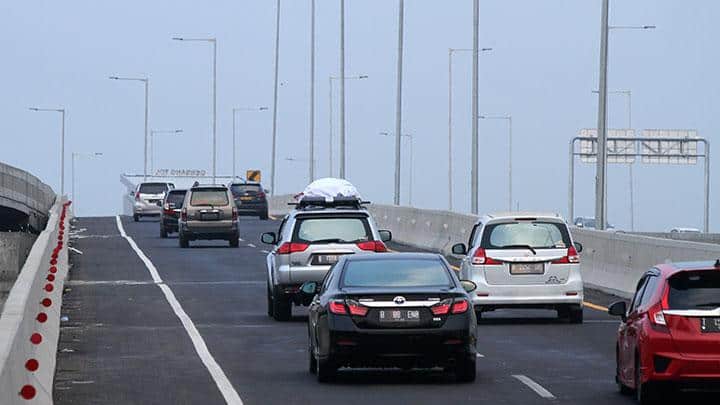 Ramadhan has not started yet and the government is planning to ban eid homecoming due to coronavirus. Transportation Ministry spokeswoman Adita Irawati said there were people who stole the start of eid homecoming. That resulted in the potential spread of the Corona outbreak (COVID-19) to be more widespread.

“Why is prohibited from homecoming? This was conveyed by the Director General because this potential for expanding outbreaks is indeed extraordinary. We have not banned many of the terms that stole the start for going home,” Adita said in a news conference on Friday, March 27.

According to Adita, there was concerned about the data from the travelers from Jabodetabek to Sumedang Regency that her side had received. The resulting data in an increase in the number of people being monitored (ODP).

Besides Sumedang Regency, Adita also revealed several other areas such as Central Java that had increased, though the number of ODP was not yet the peak of going home.

“Then also some regions in Central Java have not yet reached its peak,” she said.

Adita is worried that if the government does not immediately carry out a ban on eid homecoming, then the outbreak will be more widespread. This becomes resulting in an increase in the red zone in other areas.

“If then we don’t do something from the government and do the ban and of course it is also followed by regulations and law enforcement, we are worried that this COVID outbreak will be more widespread and increase the red zone in the homecoming destination,” she concluded.