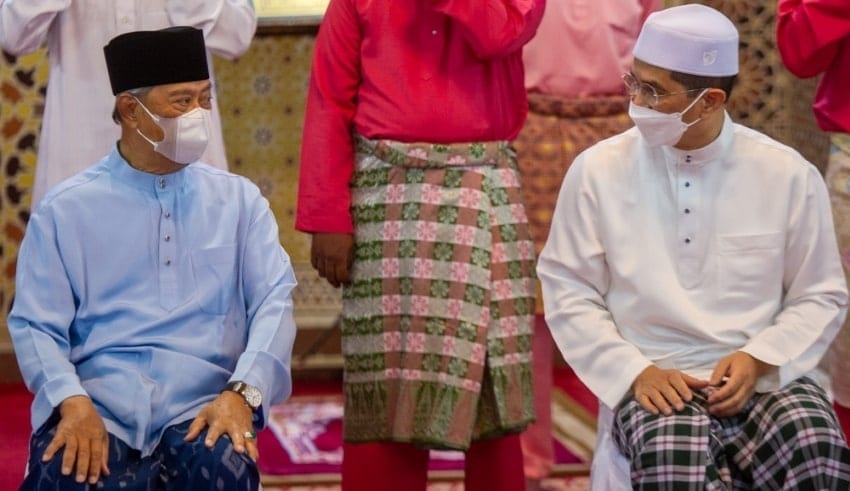 The recent survey conducted by Invoke, a data analytics firm, shows that the position being held by PN Information chief Datuk Seri Mohamed Azmin Ali as a Gombak MP remains stable among his constituents.

Azmin seems to be famous among his community as he used to be the Menteri Besar of Selangor, the current senior minister as well as the minister of international trade and industry, garnering a recognition rate of 50 per cent.

Survey also reveals that 55 per cent of the respondents of Gombak shows more interest in the candidate more than the party when voting for an MP. The 24 per cent said they were unsure or refused to answer, but on the other hand, the remaining 21 per cent of them said that the party matters more.

If Azmin choose to compete again in the MP position in Gombak, the fame he holds will certainly take a huge part. The survey says that the likelihood of its impact going to be a positive one or a negative one will be up for debate.

The survey was performed from August 26 to October 2, 2020 with the overall objective of measuring the sentiments of the public six months following the PN government’s formation despite being called the “backdoor government.” And the resentment of the public towards the “subversion of the people’s mandate.’’

The survey has obtained information that the sentiments of the voters toward the PN government remain stable nationwide. In which for the most part was from Gombak having 77 per cent of the total respondents say that they were satisfied with the performance of the PN administration in the federal government.

In comparison to Azmin’s recognition rate, Loke, the Seremban MP who used to be the transport minister garnered 29 per cent recognition rate, whereas, 13 per cent of Johor Baru respondents wants to elect Akmal Nasir as their representative.

When asked if they have read or heard any news about their MP, Azmin, 42 per cent answered that they haven’t while 29 per cent said they have. The poll also shows that from among 500 respondents of Gombak, 46 per cent wanted Muhyiddin to remain as the prime minister, which takes up the largest vote compared to the 3 per cent of votes for Najib, 2 per cent for Mahathir and 7 per cent for those who would rather have younger candidates to be in the position. While the remaining 33 per cent were either unsure refused to answer.