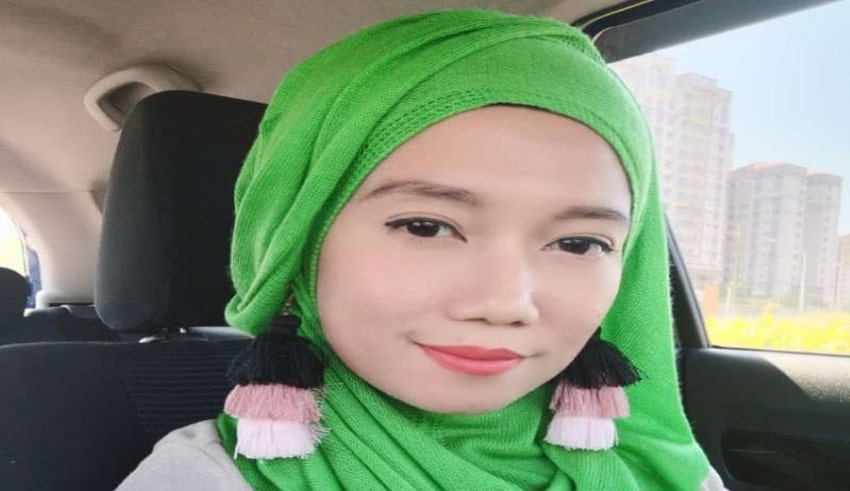 Johor Baru Bersatu permanent Srikandi chairman Masazlina Bachok along with her deputy Khairunnisah Ali were among the women who have declared their resignation through an official letter which went viral.

After losing 2 chairmen, Sarawak PKR set up the Council of Elders

All six Srikandi committee members of the division have also stepped down from their positions.

The reason behind the resignation was due to lack of transparency and interference in the affairs of the division’s wing by Johor Baru Srikandi chief Datuk Azlinda Abdul Latif.

The Taman Abad Srikandi branch chief Masazlina asserted that the prime minister’s political secretary Azlinda purportedly looked into the issues as a trivial matter and handled such affairs carelessly.

Masazlina added that on top of that, there is also bias in her leadership and that she is giving less attention towards the voice of the grassroots within the division.

Masazlina also claimed that Azlinda has been causing divisions within the party saying that she has been known to having the party’s constitution be put aside for her own advantage.

Apart from that, Masazlina also said that appointing the recent division’s Srikandi adviser has been done without the consent of or referring it to the committee.

Johor Baru Bersatu leadership has given confirmation that the resignation letter is genuine.

According to the party source, the resignations have not been accepted by the division’s leadership yet and that a statement by the division chief is still to be expected. Since the beginning of this year, Johor Srikandi winghas been afflicted with several issued in leadership.