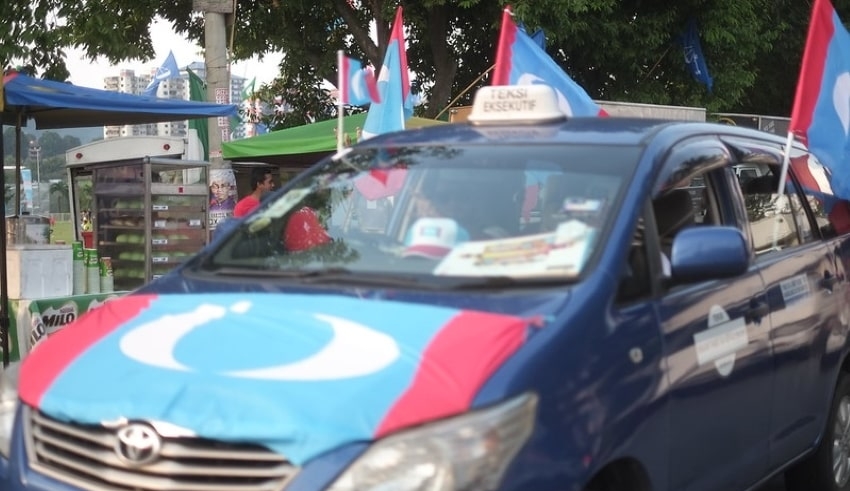 All opposition parties must unite under a single banner if they are to persuade Malaysians to support them in the GE15, three Pakatan Harapan (PH) MPs said
(C) Flickr, HiroBoroi

All opposition parties must unite under a single banner if they are to persuade Malaysians to support them in the GE15, three Pakatan Harapan (PH) MPs said

They said that Harapan must retain and deepen its support from other Opposition parties. In this regard, they recommend that Harapan issue an official invitation to join Harapan to all Opposition parties, including Parti Warisan (Warisan), Malaysian United Democratic Alliance (Muda), Parti Pejuang Tanah Air (Pejuang), Pertubuhan Kinabalu Progresif Bersatu (Upko), and United Sarawak Party (PSB).

“The complete support of 105 Opposition MPs shown on August 18, 2021 must be preserved and improved in the shape of a more formal agreement ahead of the next general election,” they said.

They said that the formality is consistent with the “Big Tent” approach articulated by the PH central leadership and is essential to strengthen collaboration among all Opposition parties in front of the 15th general election.

They said that it would take the entire force and backing of the Opposition’s 105 lawmakers to “convince Malaysians on the peninsula, in Sabah, and in Sarawak that Harapan is the ideal candidate to govern Malaysia.”

The PH presidential council said that it would work with the rest of the Opposition parties in the run-up to the general election under a “big tent” strategy.

The Opposition bloc said in a statement that it would continue to assist PKR President Anwar, who serves as its chairman, in leading these efforts.

PH ruled for 22 months until being dismissed after the withdrawal of Parti Pribumi Bersatu Malaysia from the coalition to establish the Perikatan Nasional government with UMNO and others. The next general election must take place before 2023.