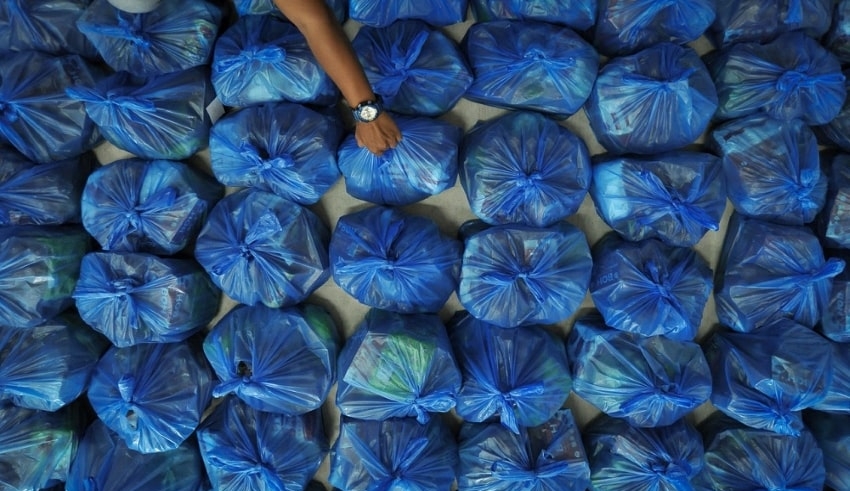 Malaysians have come up with the #benderaputih (white flag) movement for those in dire need of food and essentials to indicate this to neighbor's without needing to beg for help.
(C) Malay Mail

Malaysians have come up with the #benderaputih (white flag) movement for those in dire need of food and essentials to indicate this to neighbors without needing to beg for help.

The movement suggested that those who desperately needed assistance fly a white flag or cloth outside their homes, which would let those able to help know which households could be facing extreme difficulties.

Rela denies alleged automatic registration of volunteers in its database

“Raise a white flag at your home if you need help with food and essentials. Do not take action that will hurt you and your loved ones.

“Avoid stress. No need to beg or humiliate (yourselves). Just fly a white flag. Please let there be those who will help,” said one poster promoting the #benderaputih movement.

Malaysians online have slowly begun adopting the movement and spreading it, with some describing the initiative as “heartwarming” and timely.

Others emphasised that waving a white flag should not be interpreted in its traditional sense of indicating defeat or surrender, but to view it purely as a means to signal their need for support.

Across the world, flags have traditionally been used to signal distress, such as by tying them in a knot or by flying them inverted.

The initiative appeared to be the latest incarnation of the #kitajagakita (we’ll take care of each other) movement that took root briefly at the start of the pandemic last year, but which was later abandoned when it was co-opted by the government.

Malaysia has been in Phase One of the National Recovery Plan in which only approved essential services may operate. This was initially meant to last two weeks but was now set to go on for at least six weeks or until daily Covid-19 cases dip below 4,000.