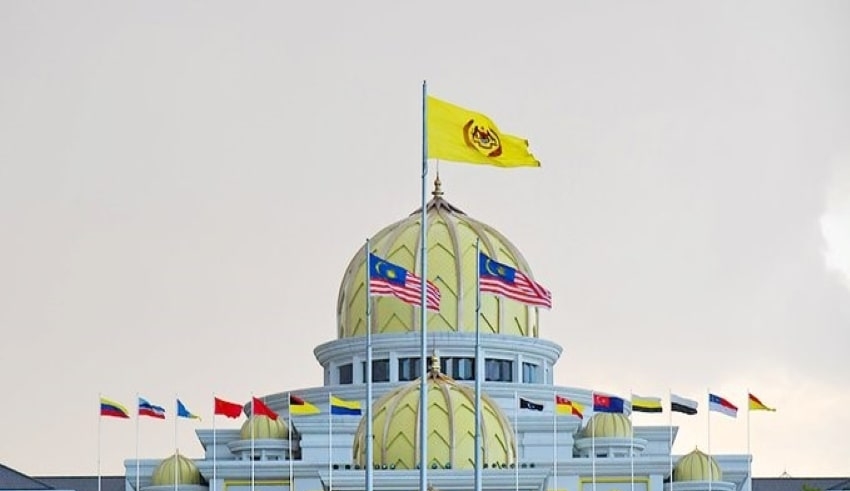 The Yang di-Pertuan Agong declared in the Parliament that they should be meeting again as soon as possible to allow for the Emergency declaration and Emergency laws to be presented in Parliament.
(C) fmtoday

The Yang di-Pertuan Agong declared in the Parliament that they should be meeting again as soon as possible to allow for the Emergency declaration and Emergency laws to be presented in Parliament.

In a statement issued by Istana Negara’s Comptroller of the Royal Household Datuk Indera Ahmad Fadil Shamsuddin, it was stated that the Agong desired for Parliament to reconvene as quickly as possible.

“Following this audience session and further to the special discussion session of the Conference of Rulers that had taken place on June 16, 2021, His Majesty expresses the view that the Parliament meeting should be held as quickly as possible in compliance with the guidelines and Covid-19 standard operating procedures determined by the government and the Health Ministry.

“This is to enable the Proclamation of Emergency and Emergency Ordinances that have been issued to be tabled in Parliament as provided for in Article 150(3) of the Federal Constitution,” the statement said.

In the same statement, the Agong expressed the view that all Parliament select committees should continue their sessions to carry out checks and balances to ensure governance that is transparent, with integrity and responsible, especially in tackling issues of public policy and social and financial affairs and the country’s expenditure.

During today’s audience with officials from both the lower and upper houses of Parliament, the Agong had expressed his thanks for the commitment and readiness by Parliament to carry out Parliament meetings as soon as possible, the statement said.

The statement further noted that the Agong’s views and calls reflected the stand of the Conference of Rulers who function as constitutional monarchs based on the supremacy of the Federal Constitution and the sovereignty of its laws.

After exiting Istana Negara following the meeting today, Rashid had briefly told the media that he, the Speakers of the Dewan Rakyat and Dewan Negara, as well as their deputies had all given their opinions to the Agong on the feasibility of reconvening Parliament during their audience.

“God willing, I’ll see you soon for the parliament sitting, either through a normal parliamentary sitting or through a hybrid parliament,” he said to the press. This is not the first time the Agong had urged for Parliament to be held as soon as possible.