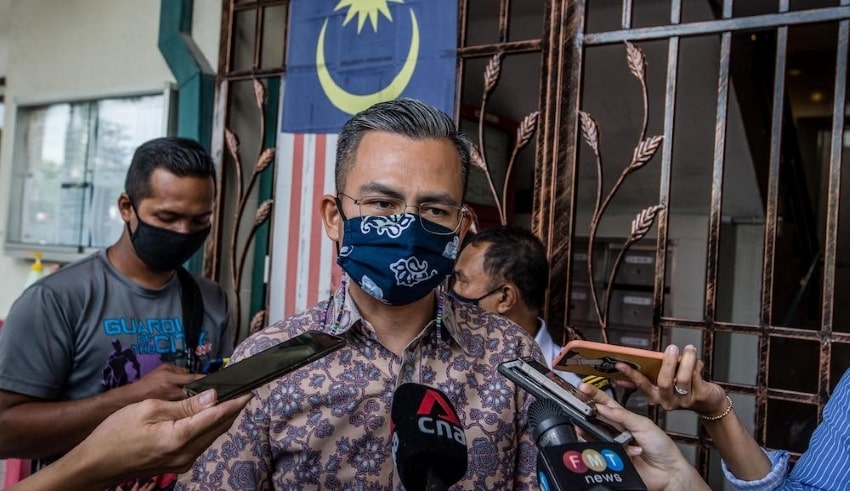 PKR MP Fahmi Fadzil said that Parliament must reopen on August 2 latest which is the day after the end of Emergency.
(C) Malay Mail

PKR MP Fahmi Fadzil said that Parliament must reopen on August 2 latest which is the day after the end of Emergency. The PKR MP said that it is imperative to do so in order to prevent constitutional crisis involving strict timelines for Parliament sessions.

Fahmi noted that it has already been six months since the last Parliament sitting which was held on December 17, 2020 while adding that this shows Malaysia would be at risk of breaching the Federal Constitution if not for the current Emergency.

He cited Article 55(1) of the Federal Constitution, which states: “The Yang di-Pertuan Agong shall from time to time summon Parliament and shall not allow six months to elapse between the last sitting in one session and the date appointed for its meeting in the next session.”

According to him, the federal government had used Section 14(1)(a) of the Emergency (Essential Powers) Ordinance 2021 in dealing with this constitutional issue through the suspension of the constitutional provisions to summon and dissolve Parliament during the Emergency period.

However, in the case the Emergency ends on August 1, Section 14(1)(a) no longer applies which means that Article 55(1) of the Federal Constitution will be in effect again.

In that case, he said that in order to avoid a constitutional crisis, Parliament must meet no later than August 2, 2021 and not on September or October just as what Tan Sri Mahiaddin and Datuk Seri Takiyuddin had stated.

It has been previously stated by Prime Minister Tan Sri Muhyiddin Yassin that the Parliament can reconvene on September or October under the third phase of the government’s new National Recovery Plan, while Datuk Seri Takiyuddin Hassan said Parliament could reopen on September.

Fahmi noted that both of their statement did not consider the matter of Emergency while adding that the Conference of Rulers already said that the extension of Emergency is no longer necessary.

Fahmi has called for both the prime minister and the minister to ask the attorney-general to advise and explain the matter for the public and the MPs to not get confused in the efforts to avert a constitutional crisis by having the Parliament reconvene by August 2 at the latest. He also urged the prime minister to seek audience with and advise the Agong to summon for a Parliament meeting as the Parliament is the best platform to hear the issues and resolve the concerns of the people as well as to prevent a constitutional crisis, especially since the Seri Paduka Baginda Yang di-Pertuan Agong and the Conference of Rulers have decreed that Parliament reconvene ‘as soon as possible’.