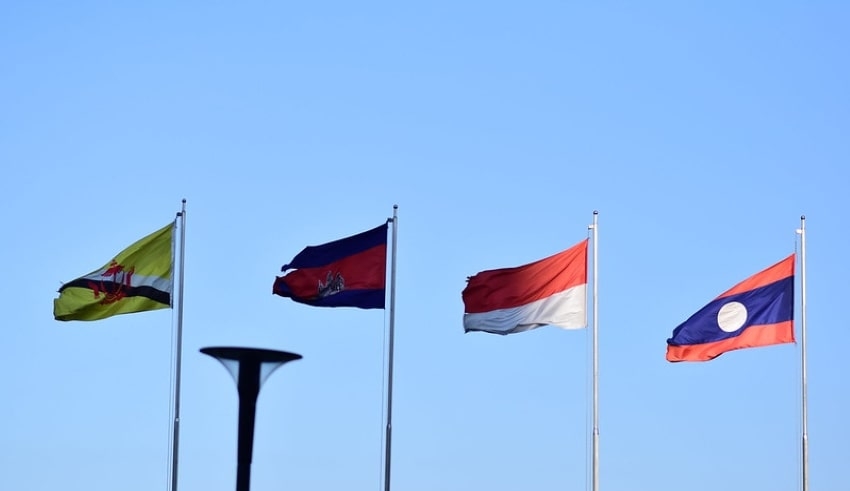 ASEAN is currently in the face of the worsening regional flash points, from the South China Sea to the crisis in Myanmar.
(C) Flickr, Ba Le

ASEAN is currently in the face of the worsening regional flash points, from the South China Sea to the crisis in Myanmar. ASEAN has been established since the 1967 to promote regional stability and economic growth. It has never been integrated into powerful community like the European Union and it does not aim to be one as well, however, ASEAN has been helpful since. The bloc has maintained peace within the region by building confidence among its country members which as a result, has allowed Southeast Asian countries to focus on domestic stability and economic development.

Now, ASEAN is being confronted with severe external and internal issues. China’s power is increasing and is getting aggressive towards claiming the South China Sea. It has also been in strategic competition with the United States which seems to be ASEAN’s greatest external challenge as of the moment.

However, in terms of its internal issues, the unfolding crisis in Myanmar since the February coup may be its biggest challenge yet. Despite having the time to manage great-power politics, ASEAN must deal with the worsening crisis in Myanmar immediately as it could overwhelm the region and decide ASEAN’s future.

Following its expansion by involving Brunei, Vietnam, Laos, and Myanmar in the 1980s and 1990s, ASEAN has adopted the ASEAN Charter in 2007 which sets up the bloc as an institutionalized, multilateral group and provided it with legal status and institutional framework. The adopted ASEAN Charter served as a foundation for the bloc enabling it to be capable of strategic action from being just a loose intergovernmental forum. Even so, the charter is also a double-edged sword. As such, the bloc has no authority to interfere in the internal affairs of member states. Among the principles included in it is the adherence to the rule of law, good governance, the principles of democracy and constitutional government. To put it another way, ASEAN is compelled to turn down unconstitutional change of government proposed by its member while simultaneously respecting its so-called internal affairs which renders its own principles to be in conflict with one another—and that conflict has just emerged in ASEAN’s splintering efforts in Myanmar.