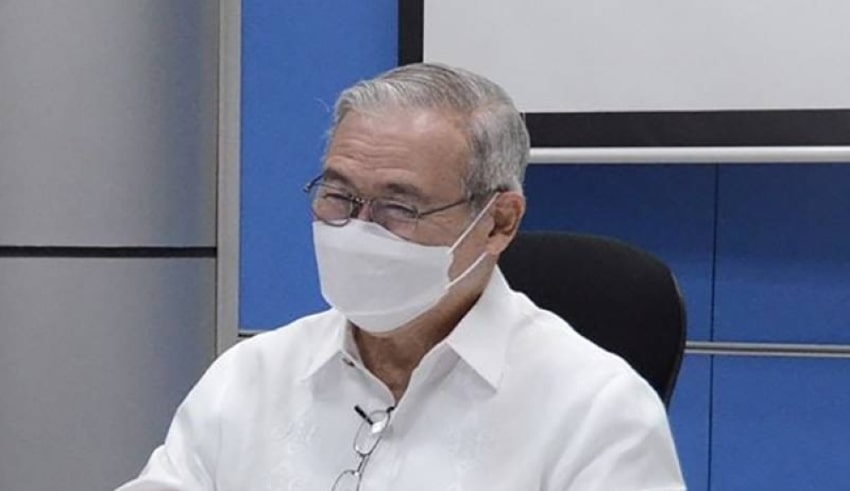 ASEAN and China have come to an agreement to exercise self-restraint over the disputed South China Sea (SCS) to expand vaccine cooperation in dealing with the Covid-19 situation.
(C) manilatimes

ASEAN and China have come to an agreement to exercise self-restraint over the disputed South China Sea (SCS) to expand vaccine cooperation in dealing with the Covid-19 situation.

The foreign ministers of China and ASEAN both committed to exercise self-restraint during the Special Asean-China Foreign Ministers’ Meeting (SACFMM) that was held in Chongqing, China, on June 7 to celebrate the 30th founding anniversary of the region and communist state relations.

According to the Department of Foreign Affairs (DFA), Locsin has appealed for the complete support and cooperation of the parties in order to accomplish the collective aspiration for the South China Sea to be a sea of peace, security, stability and prosperity.

The DFA said in a statement that it has been emphasized by Locsin in a meeting that SCS should not become a moat that stand between the members of the family of Southeast Asian nations but a wide watery highway for trade and connection.

China has been claiming the entirety of the Spratly islands in the SCS while in part by Brunei, Malaysia, Taiwan, Vietnam, and the Philippines.

Both Locsin and Yi have issued a co-chair’s statement with three pages which increased the need to enhance and promote maritime security, uphold the freedom of navigation in and overflight above the SCS.

The ministers have committed again to implement the 2002 Declaration on the Conduct of Parties in the SCS in its entirety as well as building maritime cooperation among the parties in efforts to develop mutual trust and confidence. It has been agreed to continue the negotiations for a Code of Conduct in the South China Sea (CoC) that has been impacted by the Covid-19 rule to restrict travels.