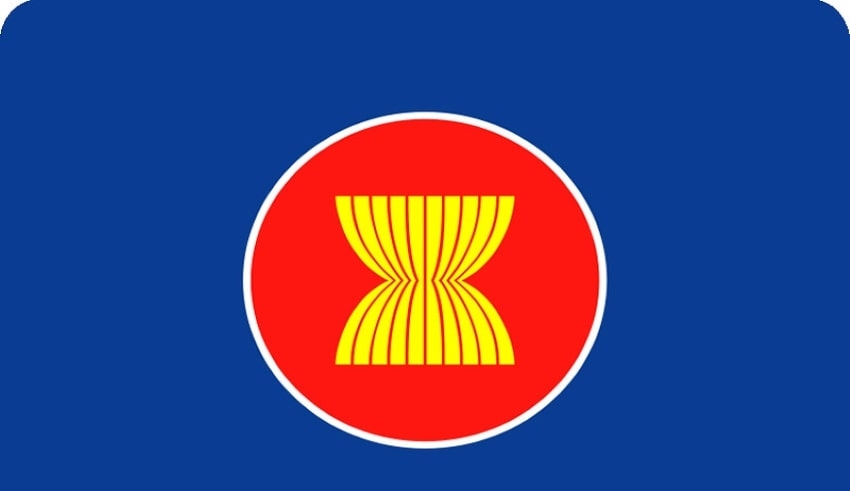 ASEAN member defense chiefs have expressed their concern over the ongoing activities of the Chinese in the South China Sea.
(C) dotshirt international sports

ASEAN member defense chiefs have expressed their concern over the ongoing activities of the Chinese in the South China Sea. In the 15th ASEAN Defense Ministers’ Meeting (ADMM), there were several ASEAN defense ministers who said they were perturbed over the China Coast Guard law which has been passed in January.

This recent Chinese naval law has given power to the China’s coast guard to use “all necessary means” to prevent any threats coming from vessels of foreigners. This new law also gives permission to board and inspect these foreign vessels in “waters claimed by China,” as well as the authority to destroy the structures of other countries that were built on the reefs along the disputed territories.

The Manila defense department states that the defense chiefs have noted the ambiguous application of the law in the South China Sea in which other ASEAN member states such as Indonesia and Vietnam have claims as well.

The military coup in Myanmar has also been talked about by the officials along with the discussion about the developments in the Indo-Pacific region.

In the same program, at least nine initiatives and documents have been given approval by the defense officials. The said agreements will be take on by the individual member states as part of their defense strategies.

The Bandar Seri Begawan Declaration is also included in the approved agreements which reaffirms the commitment of the defense officials to continue cooperating in the defense and security in the region.

The post-implementation review of the agreement on the annualization and continuous conduct of the ADMM-Plus have also been approved by the officials.

The ADMM is the highest defense cooperative annual meeting of the ASEAN defense chiefs.

Whereas, the ADMM-Plus is the platform of the ASEAN defense chiefs for the purpose of meeting with the defense ministers of eight other countries, such as Australia, China, India, Japan, New Zealand, South Korea, Russia, and the United States.