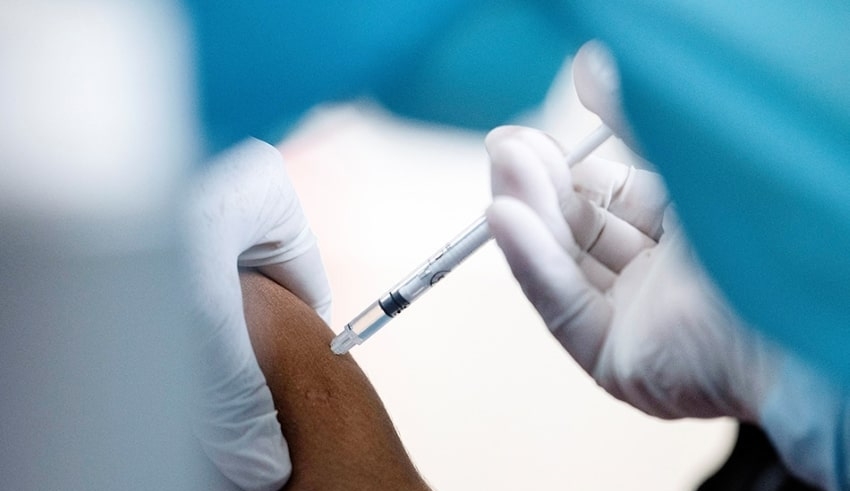 Presidential spokesperson Harry Roque told ABS-CBN News when asked to confirm the report and confirmed the country has denied that.
(C) filipino.

The Philippines on Tuesday denied that it wrote a letter to Taiwan seeking for COVID-19 vaccines. Presidential spokesperson Harry Roque told ABS-CBN News when asked to confirm the report and confirmed the country has denied that.

Taiwanese media initially reported that an official from Taiwan’s Central Epidemic Command Center confirmed that the Philippines “sent a letter to us” seeking to adopt the emergency utilization authority of locally-produced COVID-19 jabs.

Philippine vaccine PIC Carlito Galvez Jr. Together with Roque denied that the country – which has been utilizing jabs from China, Russia, UK, and US – are trying to get more COVID-19 inoculants from Taiwan.

“I am not aware of asking for any donation particularly vaccines not recommended in our portfolio with Emergency Use Authorization from PH FDA (Food and Drug Administration),” he said.

Earlier this month, Taiwan’s Medigen Vaccine Biologics Corp announced that it was seeking an emergency use authorization from the government for its COVID-19 vaccine candidate after safely completing phase II trials.

Developing its own vaccine has been a major goal of Taiwan’s government, though it also has ordered some 20 million shots from Moderna Inc, AstraZeneca Plc and the COVAX global sharing scheme for lower income countries.

Only about 3 percent of Taiwan’s 23.5 million people have received at least one shot, with further supplies held up by global production problems, as the island deals with a spike in domestic cases after months of relative safety.

Medigen’s chief executive, Charles Chen, told a briefing they were pleased with the phase II results and would be submitting an EUA request to Taiwan’s food and drug administration soon.

“Safety is very important, and our vaccine is very safe,” he said, adding he was “very optimistic” about getting EUA.

Chen said that ultimately the company was preparing to produce 100 million doses, and export them to the small number of countries with which Chinese-claimed Taiwan has diplomatic relations after the vaccine gets international regulatory approval.