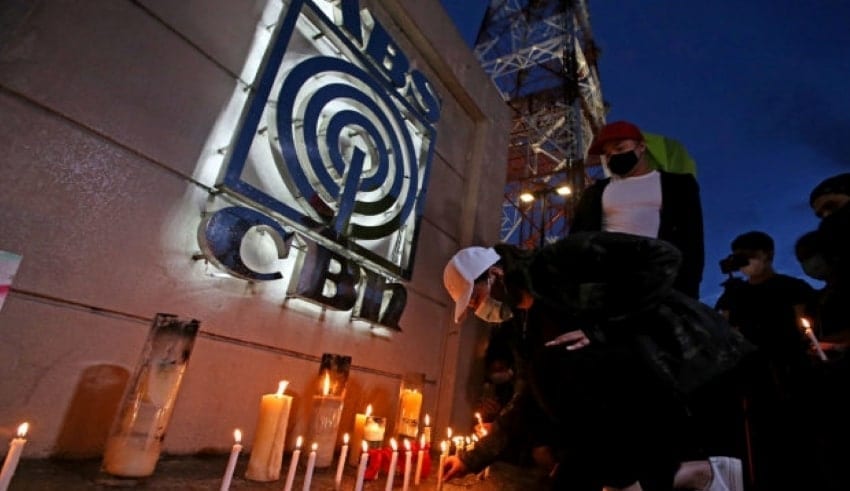 Just after the House panel voted to dismantle the franchise proposal of broadcast giant ABS-CBN Corp., the higher chamber of Congress has taken it upon itself to procure one for the troubled television network, with Senate President Vicente Sotto III filing a Senate bill to award ABS-CBN a fresh statutory franchise to run.

In filing Senate Bill No. 1967 Sotto highlighted that news, current events, and programs can be shown and aired in real time that makes the viewers feel more updated and in the know regardless of their location and actions can be made quickly when important news is broadcasted.

As a reminder, 70 lawmakers voted to support the House legislative franchise committee’s recommendation to refuse the company a new franchise for the next 25 years, despite no lawsuits being proved against the company. Many government agencies also threw their support behind ABS-CBN, arguing that it complied with the rules on labor, tax, and immigration.

President Rodrigo Duterte has made it clear since the beginning of his presidency that he has an ax to grind with the critical media. Both Duterte and then House Speaker Alan Peter Cayetano said they had personal complaints about it, with the former once saying that the company’s franchise would not be renewed if it were up to him.

Looking back, critics pointed to the widened knowledge gap in far-flung areas created by the closure of the company’s regional offices when three typhoons hit the nation in as many weeks at the end of 2020. Vice President Leni Robredo said local governments were ‘blindsided’ by the lack of knowledge in the most affected areas.

Morever, ABS CBN’s has been reaching filipinos alongside with the undeniable advantages of broadcast media relative to mass communication, definitely calls for the immediate renewal of the network’s franchise.

Surprisingly, a localdrug firm Glovax Biotech is hoping to begin its fill and finish tasks…